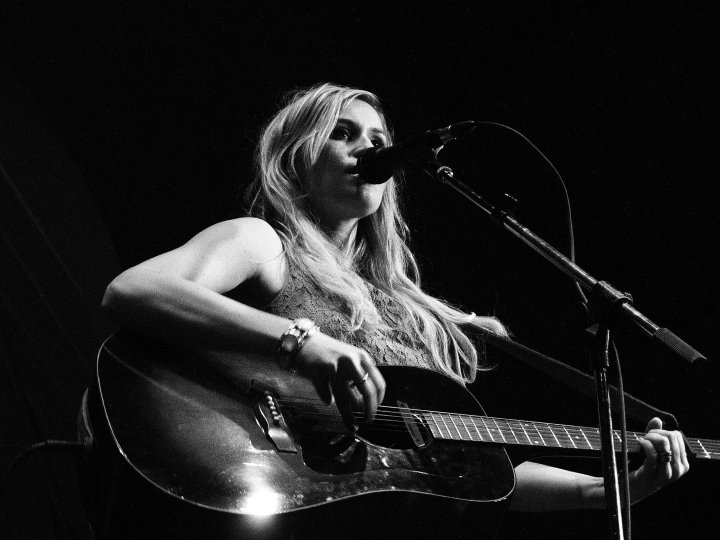 For the fourth year in a row I’m officially invited to play the SXSW festival in Austin, TX in March! I really look forward to coming back to Austin, as I couldn’t attend last year and SXSW is one of my favorite festivals. I have plenty of showcases so I look forward to seeing you all there. Here’s the current list of my gigs, stay tuned for updates: