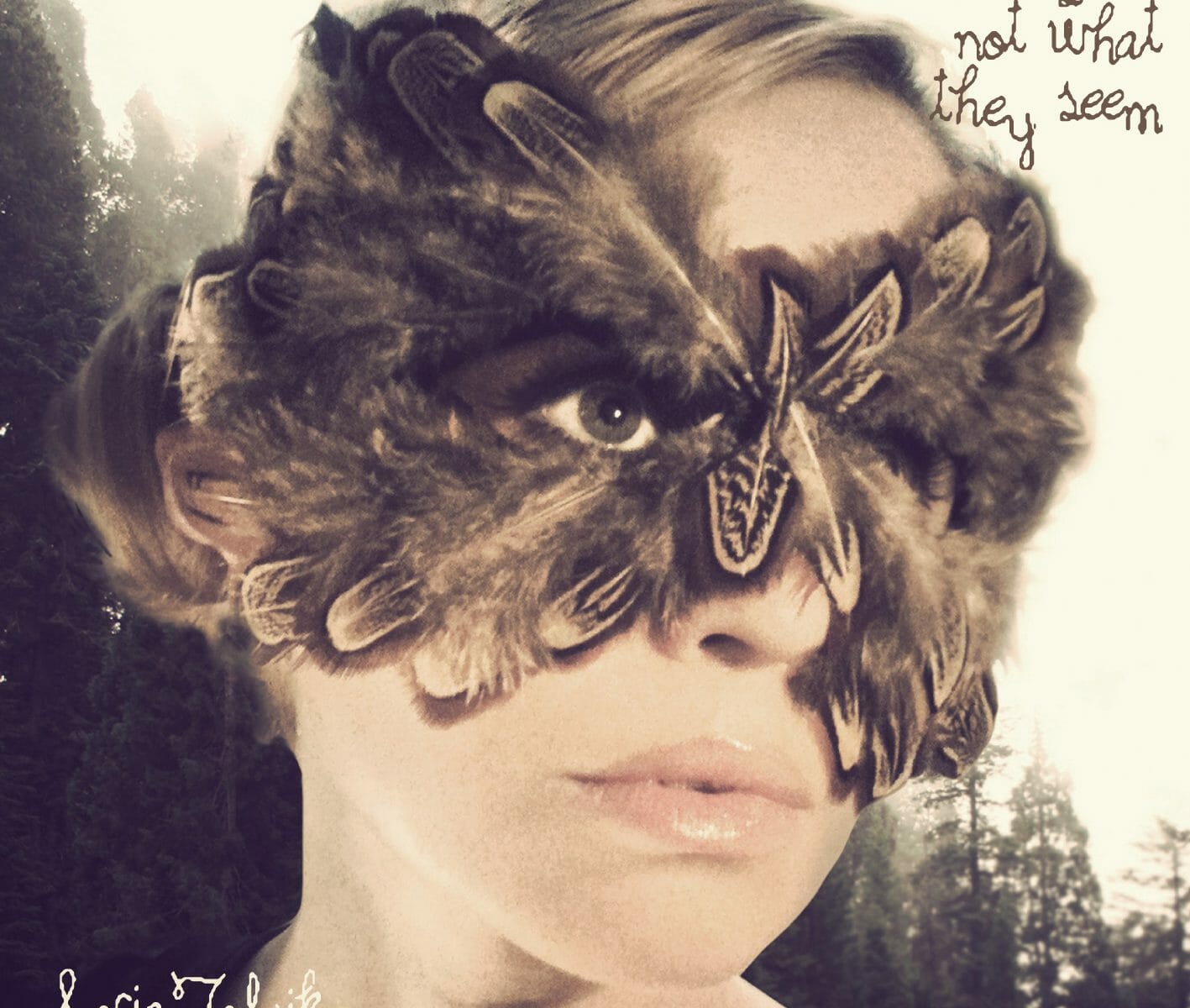 The Owls Are Not What They Seem – Signed CD

The Owls Are Not What They Seem – Signed CD

2011 was a busy year for me. I worked hard to get an artist visa to the US, preparing for a tour that might go on for as long as two years. At the same time I wrote and recorded a new album. Now that I’ve landed in my tour in the US it’s also time for my new album to land. “The Owls Are Not What They Seem” is a collection of 12 new songs.

My musical journey started out in 2004 when I recorded Blue Moon and me and my musicians all gathered in a basement studio in Stockholm recording acoustically and almost all the instruments at the same time. After that I tried a more common way of recording in layers, adding instruments upon instruments. For my third album I hired a producer, Tobias Fröberg and for my fourth album Florida i experimented with a bigger soundscape with more drums than I had ever used before.

For “The Owls Are Not What They Seem” I went back to basics. After having done an acoustic solo tour for my album Florida Acoustic in 2010 I felt I was in my best element when I was playing and singing at the same time without the restrains of headphones and click-tracks. So I decided to make an ablum that was the essence of that me. Just something I could record in my bedroom without the pressure of a big production, time and opinions from others.

All the songs on “The Owls Are Not What They Seem” are recorded that way. Me – playing and singing at the same time, then sparsely adding other instruments to enhance and highlight where I thought it was needed. My goal was to keep it down and make an acoustic album with a live, organic feel to it. I had no interest in changing the world or inventing something new. I just wanted to make a beautiful acoustic album.