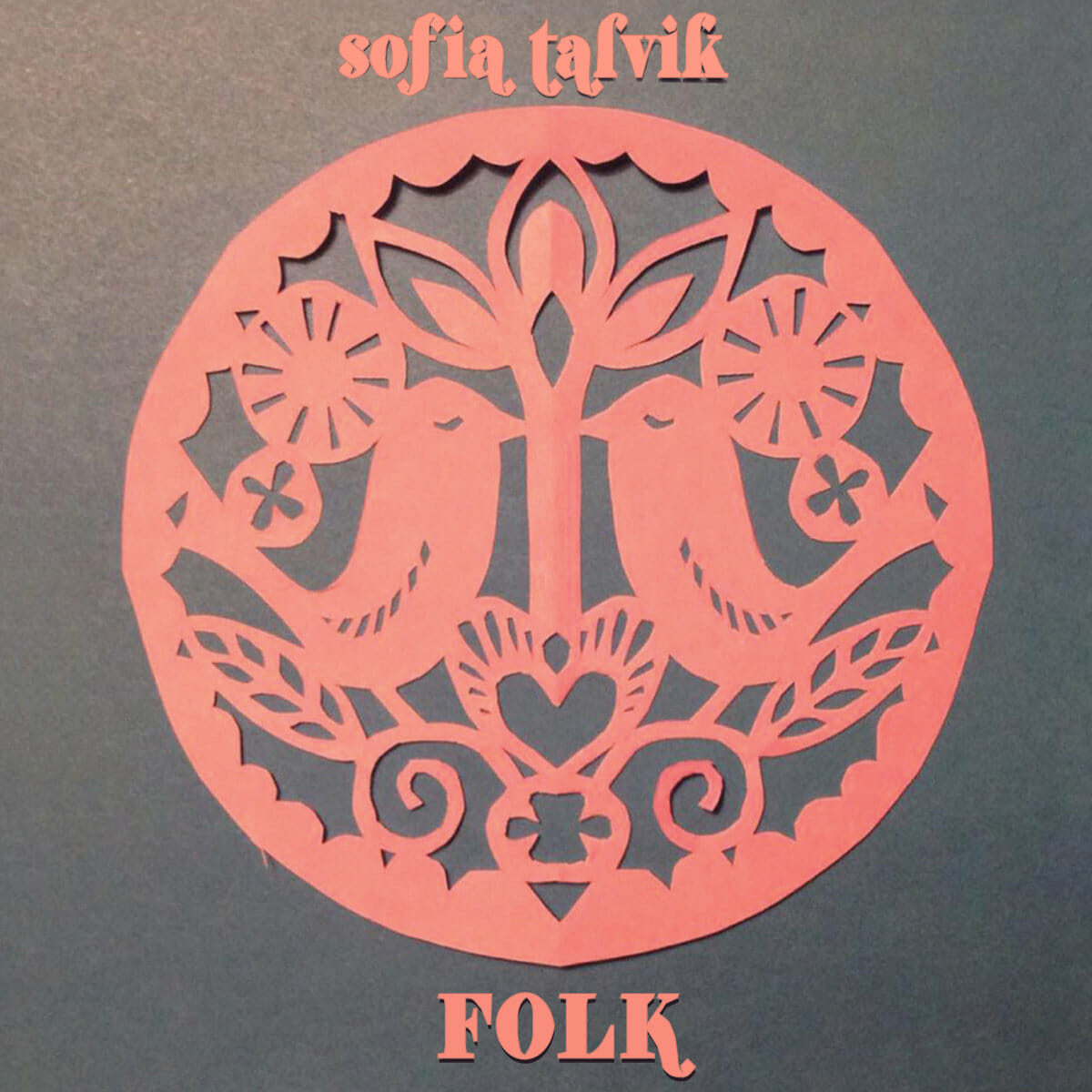 In Swedish ”folk music” means ”traditional music”. If you play ”folk” in Sweden, you are most likely a wiz at the key-harp or the violin. For many years I’ve been a part of the folk scene, in the non traditional sense, and finally I thought I’d try to combine the two in a new way.

The name rings true in both Swedish and English, stating the new and the traditional genre but also brings in the meaning of the Swedish word which is ”people”. This is an album for the people.