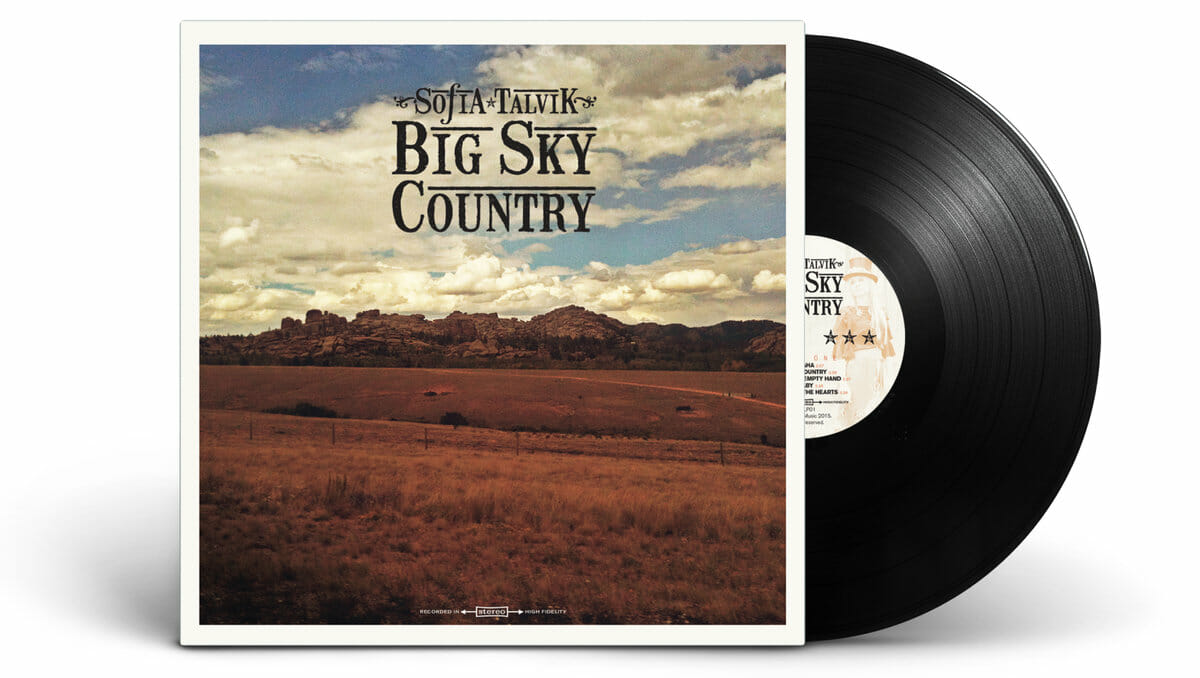 Growing up in Sweden her music has always had a special tint of her Scandinavian heritage, making her a favorite among music lovers, but her 16 month, and 37 state long tour, through the USA (in an RV) has moved the new album closer to the Americana tradition. The adventure on the road spurred a lot of emotions, both those of triumph and joy, but also those of self doubt and defeat – all of which found their way into the songs of ”Big Sky Country”.

”Even though this young lady is from Sweden, I’d place her at the forefront of the American vanguard. One listen will tell you why and how.” – Rob Ross, PopDose.com

Living like a musical nomad, moving from place to place, slowly but steadily building her audience through her heartfelt and personal performances she got to experience the USA in a way few people do. The people she met opened their homes and hearts to her and some of them even made it into her songs. But the new album is not a diary from her tour, it’s more of a storybook of emotions, new and old in which everyone can find their own place.

Recorded in Sweden, Germany and the U.S over the course of four months the album is now being released in the U.S and Canada in April through Caroline/Universal. Although simple and acoustic, the album sounds full but not overbearingly so. Twangy electric guitars and tasteful banjo fills highlights in just the right places, as Sofia’s own acoustic guitar provides the steady base of the songs.

Don’t miss my online concert on Sunday. We air 2

Tune in today at 15:00 for some great music at the

Check out my set at @westwaylab festival online on

Excited to be part of the @westwaylab showcase fes

Don’t miss my concert on Facebook live on Sunday