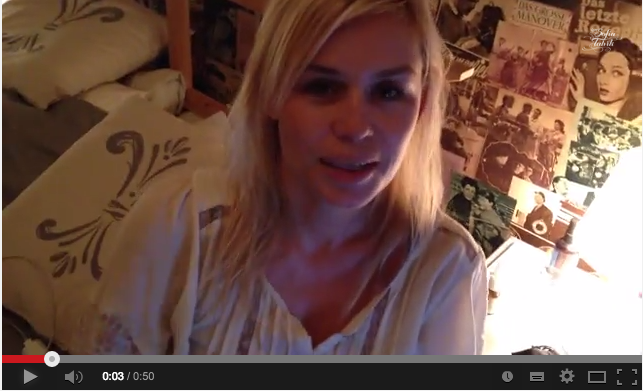 When you make a crowfunding project, one of the steps is to make updates about your progress. Well, my donation system is not your average crowdfunder, but I hope that you will still feel like the updates (and especially all the work) I share is worth something and hit the green donation button on the top of this post. If you feel like a coffee is too much to donate you can always type in your own amount 😉

Today was day three of recording vocals and guitar for the new album. The first day started out great and I finished 5 songs!!! I was convinced I’d be done recording after day two… which didn’t go so well. I had started out with the songs that I am picking on and it’s much harder to record strumming songs when you sing and play the guitar at the same time (I won’t go into details, it just is). So day two I think I got three songs done, I say “think” because I was too tired to listen through the tracks when I called it quits. So today I was going to record two more strumming songs.

The first thing that happened after I recorded for about an hour was that my microphone stand broke. I had a microphone screen mounted on the stand, and obviously that was too heavy and broke the stand right off when I tried to move it. At this point being crammed in between my bed and wardrobe with three chairs to keep a computer screen, keyboard and mouse on was starting to get on my nerves. I had to put my laptop outside the room because the fan was too loud and had cords and cables all over. So I re-arranged everything and put the computer in the wardrobe instead. This gave me a little more space. I recorded (the same song) for three more hours but just wasn’t happy with it. So finally I deleted all the tracks I had recorded and closed the shop for today. I will make a brave new attempt tomorrow. In the meantime, here’s a little video to show you my set-up.

Thanks for helping me fund this album by hitting the donate button above.

Did you listen to my new Christmas single yet? You