I’m being interviewed tonight on the news at 8.30pm (kl 20.30) on Swedish TV8.  For everyone who wants to know what it’s like to run your own label this might be a treat.
Update: Check out the interview HERE. (the interview is 12:10 minutes into the show) 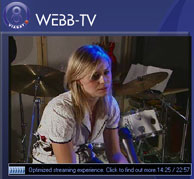 … or you can listen to Swedish Radio P2 Felicia Show on Sunday at noon, when they’re airing an interview recorded in London after my gigs there.

I thought the reviews had stoped coming but apparantley not… so thank you ICA kuriren and Jönköpings Posten for giving me solid 4:s yay! 🙂

Word on the music street is that soultress Sofia Talvik's new cd "Street Of Dreams" is a remarkable hit,
Indie Chic went out to prove such a thing.
With amazing vocals and beautiful melodies, this cd is "To Die For" in music lovers eyes!  A struggling female artist on the verge of stardom? Indie chic thinks so, the music hit our ears and we had to write a review on such a tasteful sounds and wonderful lyrics. "Its Just Love" is an astonishing song flows with melody and great vocals.
This wonderful swedish artists is amazing, if you like The Sounds or if you like Lauren Hoffman, Sofia Talvik is definently one to remember and check out.
More songs on the record that was remarkable in our eyes… "December" and "Street Of Dreams", both songs can be heard on her MySpace –  www.myspace.com/sofiatalvik

The album was released January 30th. Street of Dreams is her second album, her debut "Blue Moon" is available on iTunes Music store and was released last year with raving reviews from the media. 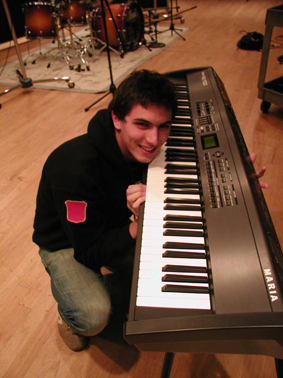