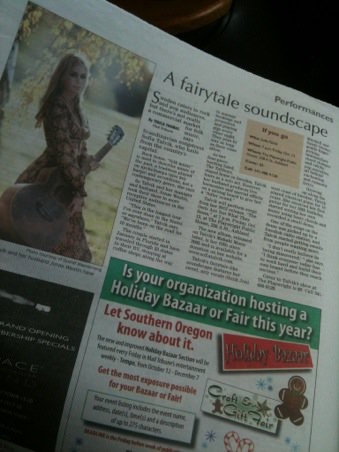 The show is at The Playwright and starts at 8pm 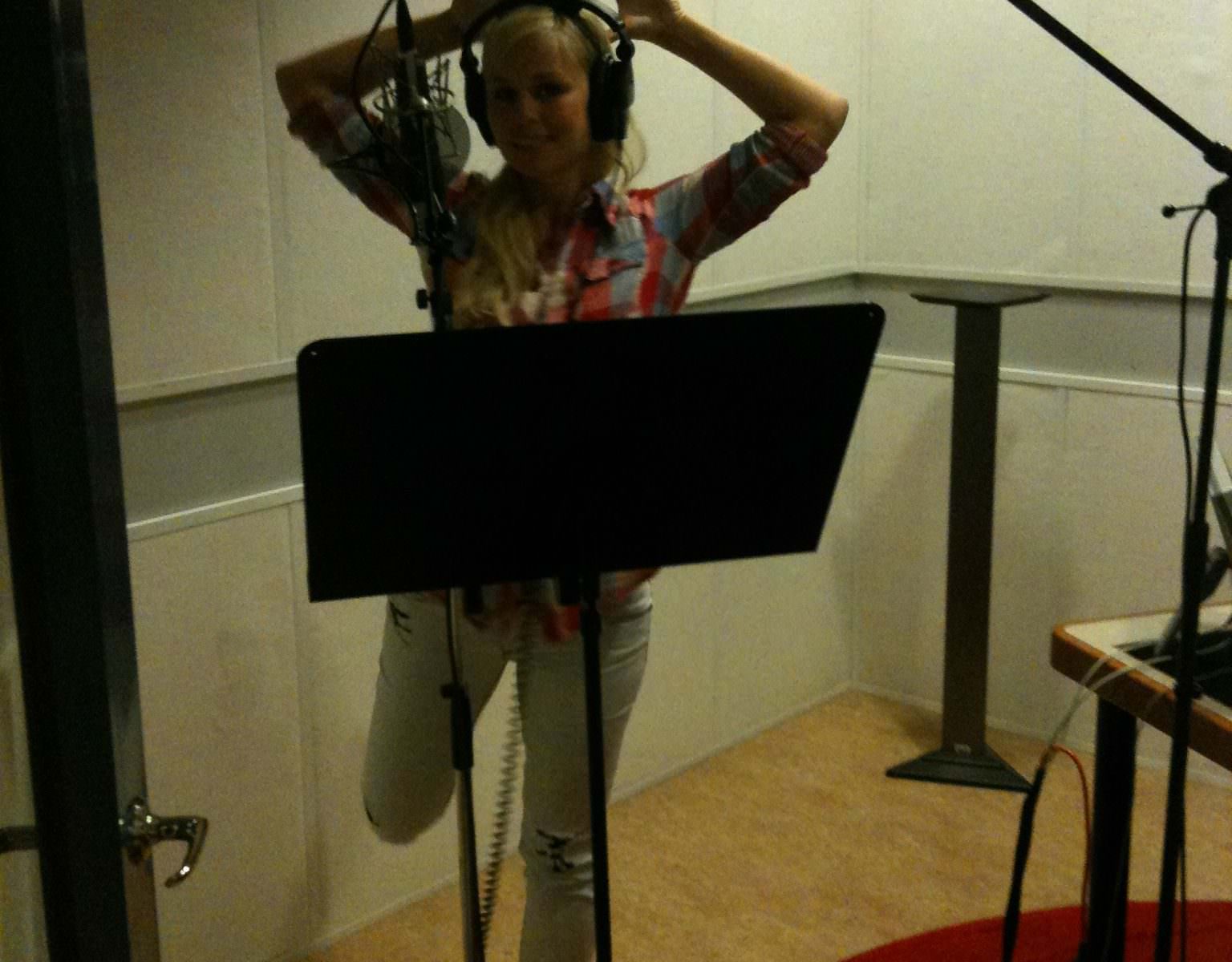 The new EP is coming along nicely! My producer Janne Manninen has just started mixing the songs and I’m happy to give you not one, but TWO previews of the new songs. Here’s also some crazy pics from our studio!

Each producer got to choose one of my old songs to make a re-make of. Janne chose ‘Jonestown’ from my third album and made it into an electronica version. We’ve also changed the lyrics on the chorus to my original lyrics that didn’t make the final cut on the first version.

This song was originally recorded fro the benefit of Acoustic for Autism which helps raise money for awareness of autistic children.

Please help us out by pledging here 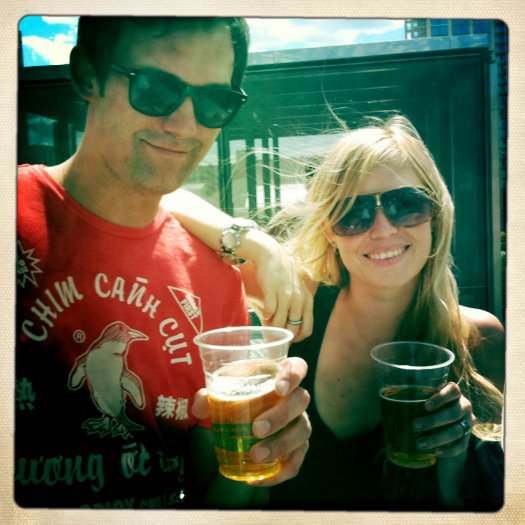 I hope you guys have all listened to my new EP “L – part one of L.O.V.E”. “L” is my 5th album, not counting remixes and acoustic albums. I started out playing live when I was 23 years old just playing at every little bar I could find. I built me a backing band and an audience and at 25 I was finally ready to release my first studio album “Blue Moon”. “Blue Moon” was recorded to reflect the way I sounded live back then, and is actually recorded live, all musicians together.

So although I’m looking forward and release new stuff, I think it’s important not to forget about your past accomplishes so I decided to re-release “Blue Moon” in a whole new way. So what I did was to make a YouTube album with all the songs from the album, including cover art and lyrics.

You can now listen to the whole album on YouTube: 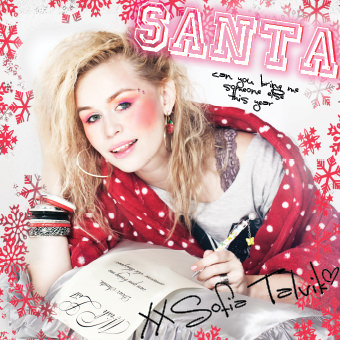 My new Xmas single “Santa” has only been out for a day but I’ve already got some lovely reviews:

““Santa” has that 80’s music vibe that will make listeners bob their heads unknowingly.  Imagine Santa Claus bouncing around with a Mohawk, jean jacket and tight leather pants.  It is a cheerful, bubbly and hope-filled piece that will bring positive energy to Talvik’s cause this year.”
Read the full review here.

“This year’s single, “Santa (can you bring me someone else this year)”, was just released today, and it’s every bit as good as I expected it to be (which is a relief, because I often worry when my expectations get too high for something). Musically, “Santa” is a fun, synthesizer-based pop song that would not sound out of place on a mid-80s Madonna album.  If you’re a fan of songs like “Last Christmas”, this song is a must hear.”
Read full review here

Santas Working Overtime has chosen “Santa” as song of the day! Thanks!

Wears the Trousers magazine did a nice little write up – check it out here! .. as did the lovely blog With Music in My Mind!

Stubby’s House of Christmas wrote in their review:>
“I love this woman.  And every year Sofia Talvik releases a free Christmas song, so what’s not to love?  This year’s effort is a fairly uptempo danceable indie track, even if the lyrics are the “I’ve been alone since we split up” type.  It might be her catchiest yet.”
Read the whole review here

Fab Womens Radio has already put “Santa” in rotation and writes on their website:
“Highlights?  Just about every single track, but why not start with this week’s FEATURED FEMMEP3, a glorious new track from our favorite Swedish singer-songwriter, Sofia Talvik, titled, “Santa”.”