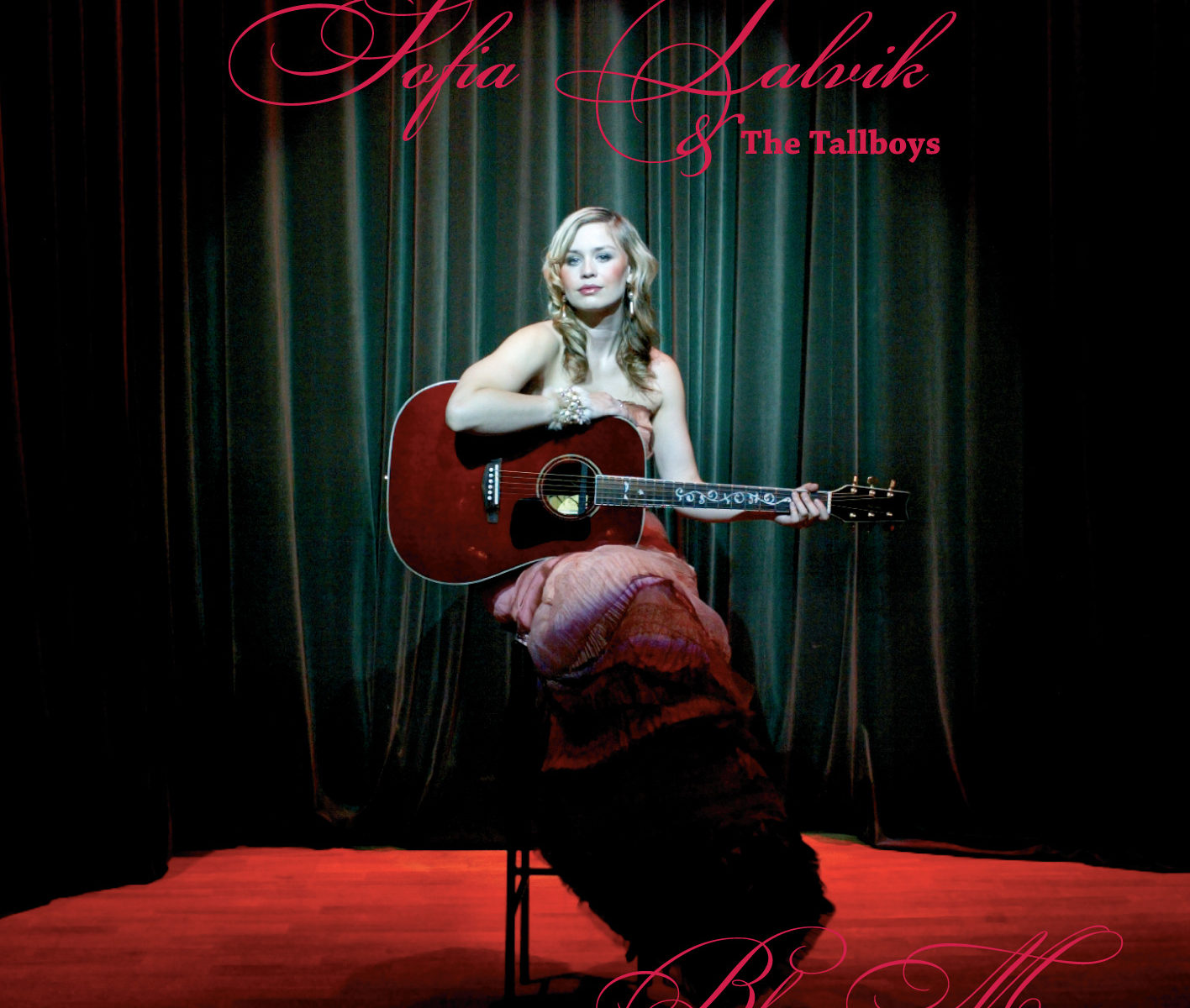 Sofia Talvik was born on an island just off the west coast of Sweden. Her debut album Blue Moon took forty intense hours to record and the end result is a collection of songs presented virtually intact from the original live studio sessions.

Having earn a reputation as a great live performer, frequently playing at clubs in and around Stockholm and throughout Sweden, this is naturally the only way of bringing Sofias gentle, almost fragile voice to you and gives the album a unique sound, making it almost timeless in the sense that it could have been recorded twenty years ago as well as twenty years from now.

Blue Moon was released in May 2005, and got rave reviews from press all over Sweden.

Don’t miss my online concert on Sunday. We air 2

Tune in today at 15:00 for some great music at the

Check out my set at @westwaylab festival online on

Excited to be part of the @westwaylab showcase fes

Don’t miss my concert on Facebook live on Sunday