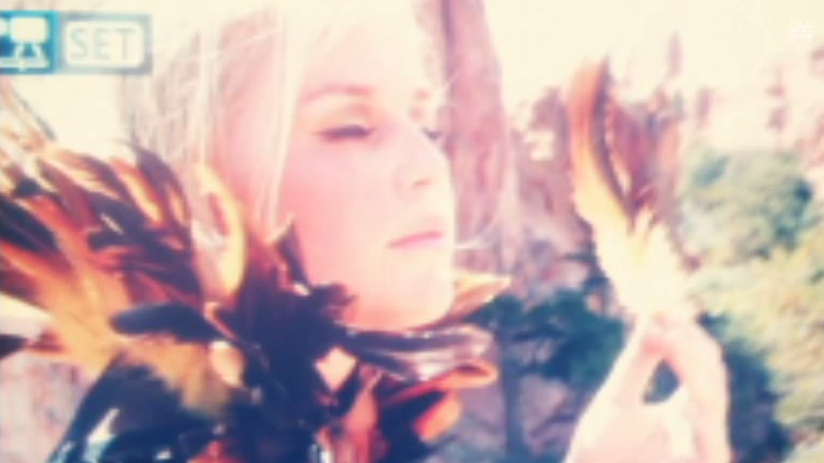 I’m hoping to include this great Buffy Sainte-Marie song on my upcoming album. It’s called Starwalker and was originally released in 1976 on the album Sweet America and was a dedicated to the American Indian Movement.

But as Buffy herself puts it “Starwalker is for all generations past and yet to come“. And even though I’m not of native american blood, I think this also is an important reflection on today, and everything that is going on in Europe with fascist parties on a rise once again. We all have to remember that we come from the same place, whether we are European, Asian, American or African. We are all one people and that is what Starwalker means to me.

This is a demo that I recorded of the song. If you like this, feel free to hit the green donate button at the top of this page.