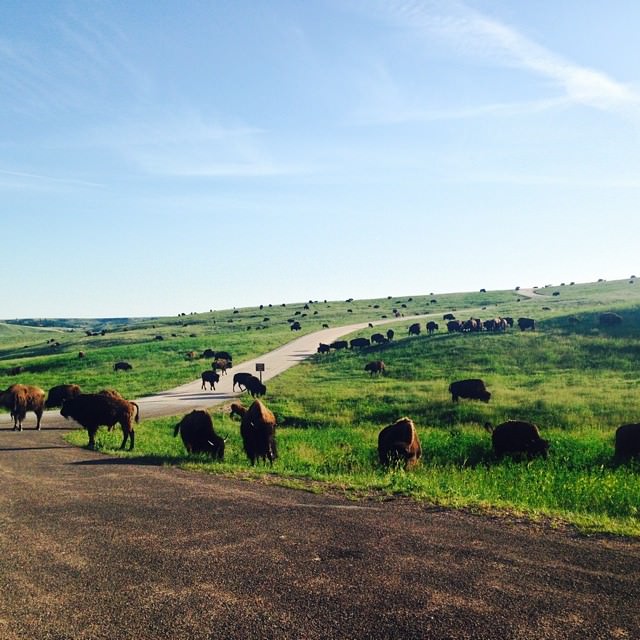 So, as you might have noticed I’m releasing a new album in April and I’ve put up a pre-order project on pledgemusic.com/projects/bigsky.

For you who have – and are, supporting my work through my own donation system here on my website, I want it to be clear that I will still make updates about the new album and the process here as well. The PledgeMusic project is a specific short term project to make it possible for me to offer pre-orders of the new album as well as some special items, that I am not able to offer here on my own website. You will not be left out on any updates, however to encourage people to check out the items I have for sale to finance the release of the new album I will offer a few exclusive things only on PledgeMusic. You can get in on this for as little as 10$ for which you will also get a digital download of my new album “Big Sky Country” about a month before the official release.

So thank you so much for supporting my new album. As a little token of my gratitude I’ve uploaded an acoustic version of one of the songs from the new album for all pledgers who supported the project on PledgeMusic. The song is called “Give Me A Home” and I was inspired to write it after seeing a picture that my friend Michelle posted on Facebook, with the caption “Give me a home where the buffalo roam”. It just fit so perfectly to a song that I was working on, and to what I felt driving through the Wild West in America.

The line is originally from a song called “Home On The Range” which is the state song for Kansas. Ironically though traveling through 37 states on my U.S tour, Kansas was one of the states I missed. I will however make up for it on my upcoming pre-release tour in March.

If you like this stripped down version, I can encourage you to get the “Acoustic Bootleg” on PledgeMusic.
Thanks for caring and sharing!
x Sofia

visit the pre-order and get the free download here!