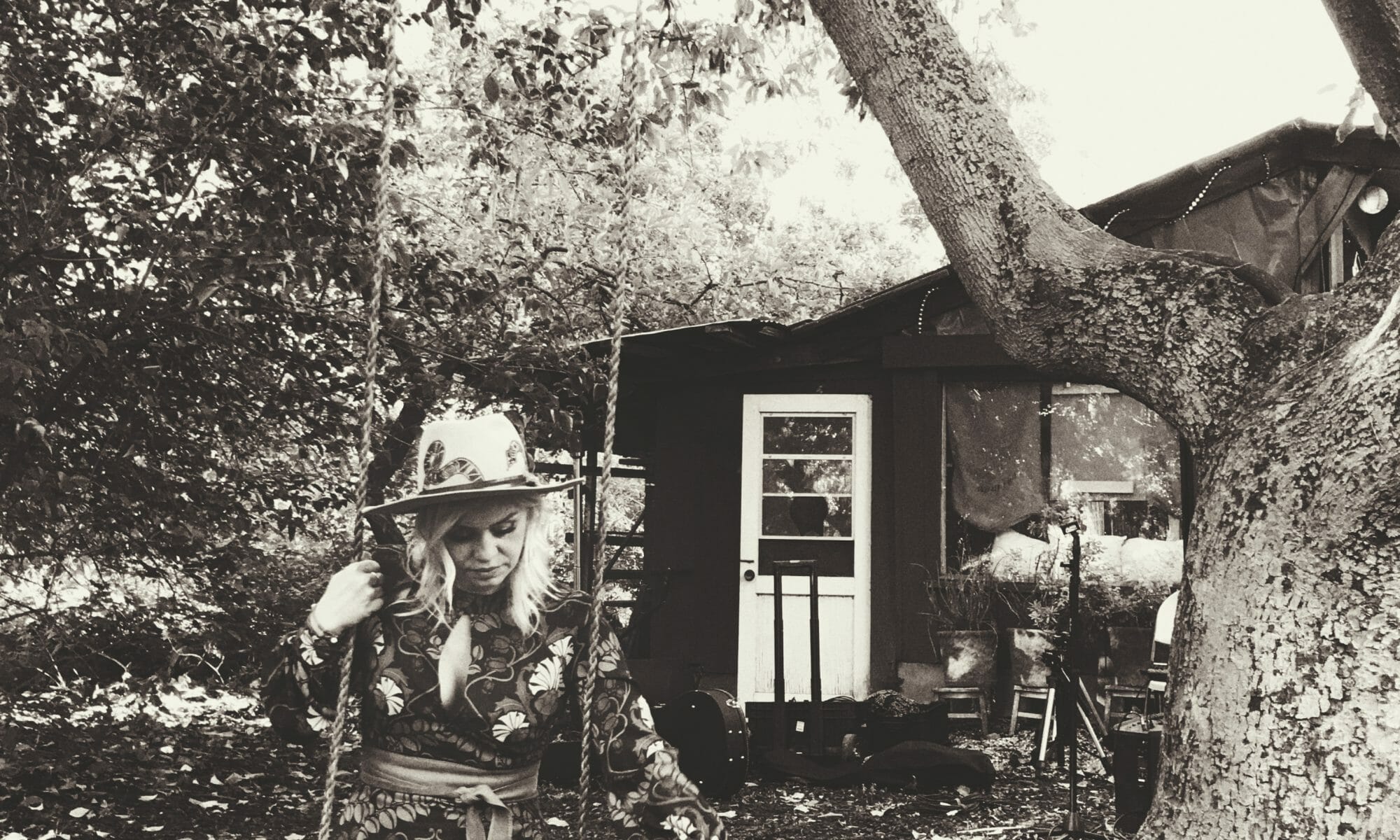 Is 2019 really only been one year? It feels like it’s been going on forever. And not in a bad way. We started out with my “World Tour” which took us through Europe to New Zealand, to the U.S and back to Europe.

And of course most of all this year has been colored by my new album “Paws of a Bear” which was released in September. Even that feels like long ago now, even though it’s barely 3 months ago, because there has been so much around it. The first single from the album “Take me Home” charted on Folk Radio Charts in the top 10 for several months before the album was released.

When the release was nearing lots of amazing sites and publications helped it along by premiering my songs. Billboard hyped my video for “Blood Moon”:

“Paws of a Bear, appropriately, finds Talvik taking a more Americana-flavored approach — influenced by Jason Isbell, Valerie June and others.”

And when the album was finally released it sailed in on the top lists on Roots Music Report top 50 folk albums, Euro Americana Charts and Folk Radio US. And to close out the year, the readers over at Americana Highways voted my album as no 3 on the top 100 Americana albums this year, in amazing company of artists like Willie Nelson, Mandoline Orange, Mavis Staples and many more names I’d never imagine ending up on the same list as.

Looking forward to 2020 I will start my “Paws of a Bear”-tour and do two longer tours in the U.S and am already confirmed as an official artist for SxSW in March. But first I will celebrate Christmas with my family, eat too much food, sleep in, and hopefully get my car fixed (which broke down yesterday on the way home from my last concert of the year).

Looking forward to seeing you all next year at my shows, and on Facebook, Instagram and wherever you get your musical fix. Don’t forget to follow me on Spotify to get the latest releases! Happy Holidays!