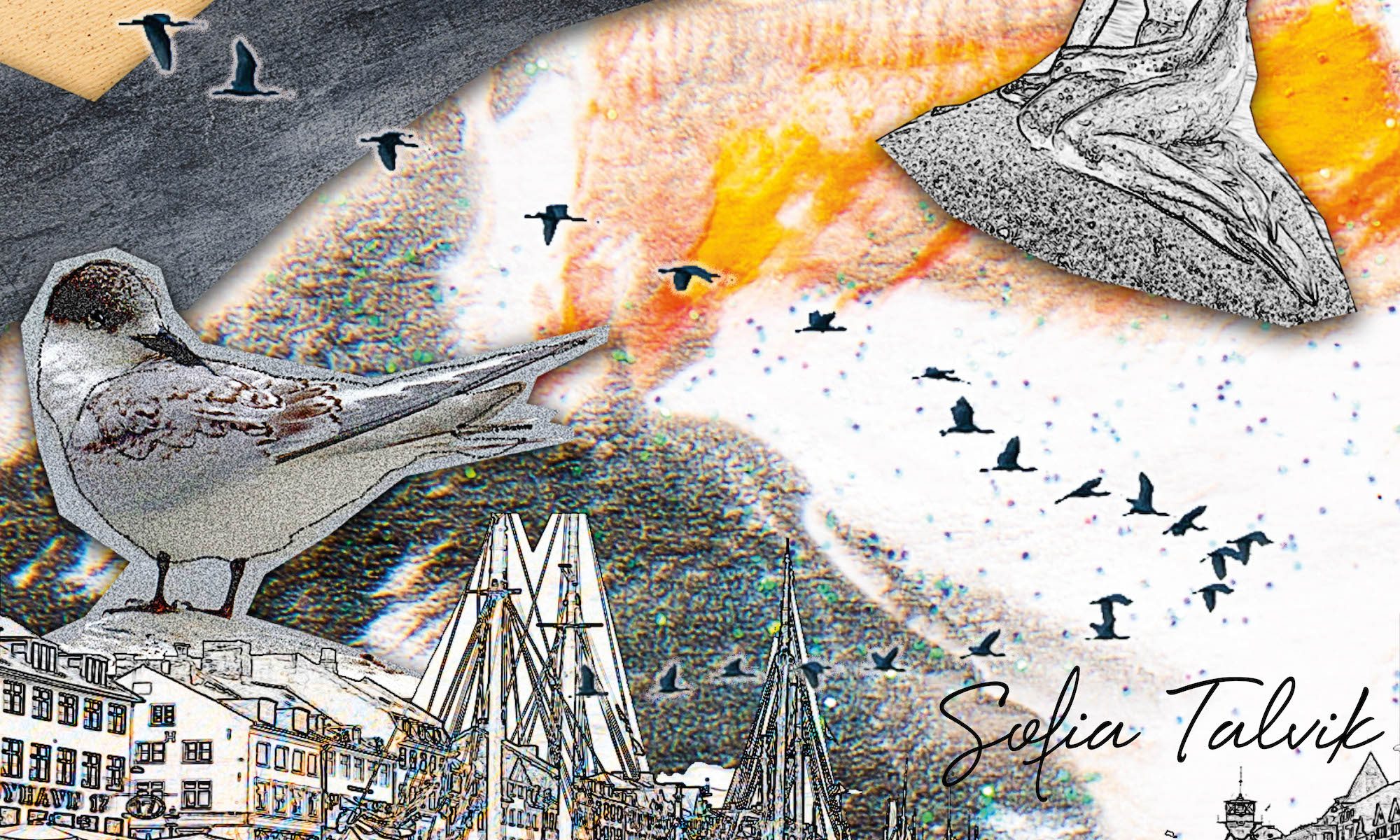 It’s that time of year again… when I am releasing another free Christmas single!

The new single is called “A Memory of Snow“, and if you have followed me for a while, you will be surprised that it’s not my normal “dark themed” Christmas song about someone dying or kids getting robbed of their dreams at Christmas. Instead it’s a rather soothing tale of lost love and memories of a snow covered Copenhagen, a story that is told in both English and Swedish. Though not entirely auto autobiographical, I did spend the winter of 1998 in Copenhagen studying art at a local college. It was indeed a snowy winter, though the rest can have been anyone’s story.

I’m very excited to have some guest performers on the single too, Tom Marsh (Those Goddamn Hippies, UK) is joining on backing vocals and glittering piano, and U.S Americana artist Rachel Van Plating on violin.

The single is released today on my birthday November 24th, and couldn’t wish for a better gift than for you to add it to one of your Spotify playlists, or download it from my Bandcamp page.

As you might know Germany is going into a 4th wave of Covid, with new restrictions and lockdowns. 4 of my planned Christmas concerts in December have already been canceled, but at least I can extend some Winter cheer to you with this song!

Stay safe and have a beautiful Holiday season! /Sofia

I can’t imagine someone built highways over this