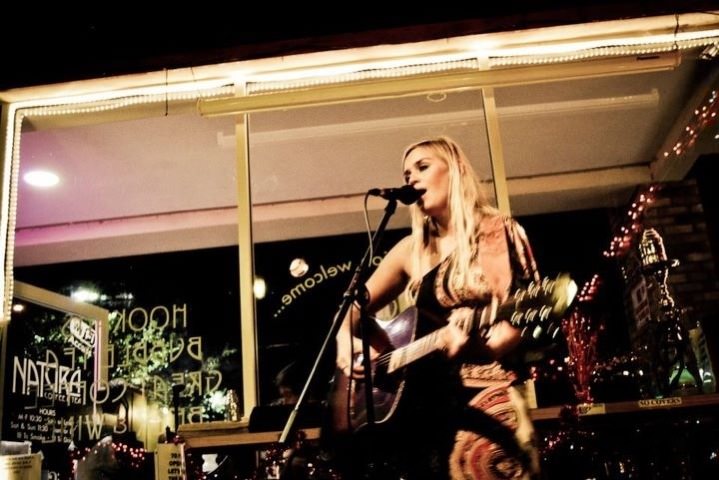 I’m currently freezing my fingers off in Tuscaloosa, AL where I’m playimg at the Bama Theatre tomorrow but as I’m in the Coffice  (Starbucks) working, I figured I’d let you know a little about my upcoming stops on the tour.

I’m playing in Nashville at The Listening Room Cafe on the 16th. And make sure you note the time, the gig is as early as 4.30pm!

Then we’re heading to Memphis for The Folk Alliance International Conference where we’re doing three showcases. The conference is held at Memphis Marriott and you’ll be able to hear me sing and play on the following dates and times: 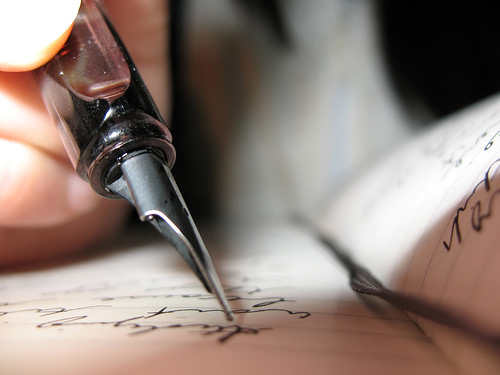 Just had to share some of these great fan reviews I’ve received for the new album. After all the real critics are the listeners:

[quote] Sofia Talvik’s mastery of the acoustic has never been more evident than in her latest album – The Owls Are Not What They Seem. Her fifth album, in which Sofia has ‘gone back to basics’ is a stunning display of her vocal prowess and lyrical talent… unpretentious, yet powerfully moving. I have had TOANWTS for only a few days now, but have listened to it probably a dozen times now… and each time is even better than the last. Thank you, Sofia! [/quote]
Veronica Marie Lewis-Shaw (USA)

[quote] You’ve really outdone yourself on the sound on this album Sofia. I always expect great music from you, but this has gone way past those expectations. [/quote]
Allison Renee (Canada)

Here’s a little list of weird thing that happen when you are full timing in an RV:

1. You start looking for power outlets everywhere you go and sometimes go through great lengths to get to them
2. You learn how to use a minimal amount of toilet paper
3. You start “pre-washing” your dishes with paper towels
4. You don’t think it’s weird that you haven’t had a proper shower in three days
5. You don’t change clothes because you care what people at the office will think but because you wore them so long they started smelling
6. You sometimes wear a hat to bed…
7. …Or a blanket around your head
8. You sleep in parking lots
9. You download apps that tell you where to find the cheapest gas prices
10. You get obsessed with led lights 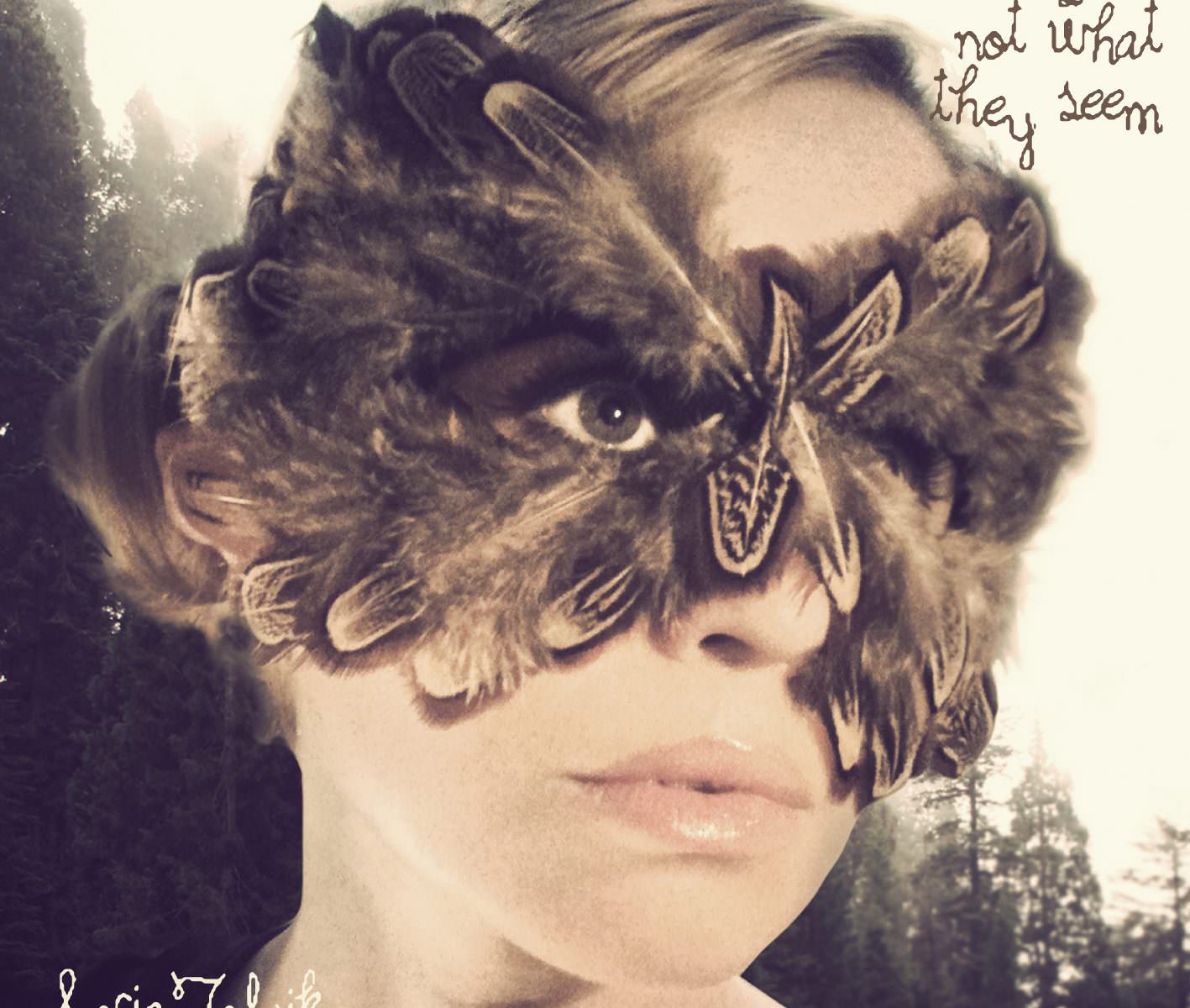 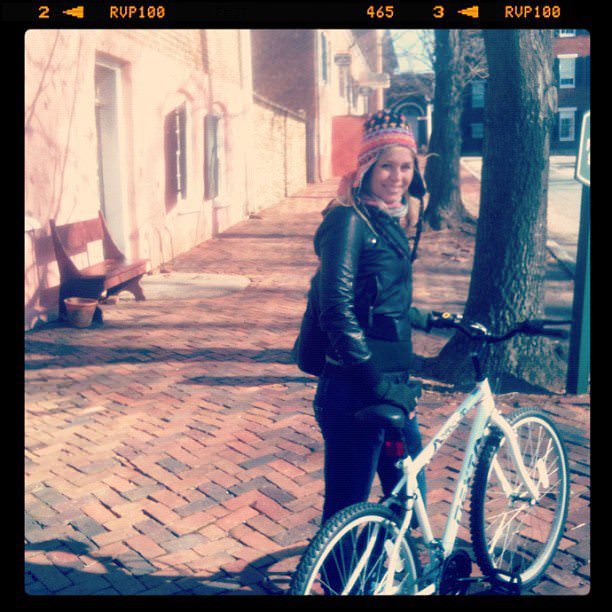 We’ve been touring for little over a month now and gone from sunny Florida to cold North Carolina. I’ve overcome my fear of driving the RV and since Jonas fixed the cruise control I don’t mind driving at all. But there’s still one thing that scares me. What if the RV falls over. Every time we’re on a sharp curve on a highway exit I dread this. Even though Jonas says there’s no chance of that happening I still feel like it could happen.

After spending a few days in Savannah, GA (what a wonderful city!) I decided we had to buy bikes so we could bike whenever we came to a city like that. So we got one off Craig’s list and one from Walmart. For a few days the bikes were parked inside the RV and were taking up all the space we had. Because even if a bike is only $50 at Walmart, a bike rack for the RV is way more expensive. It doesn’t make sense at all, but we had to get one so we did. Only if we were to mount the bike rack we had to dismount the spare tire. So now instead of bikes we’ve had a hundred year old spare tire in the RV. No it didn’t fit into any of the storage compartments. Someone said we should put it under the bed but it’s old and smelly and had dead frogs and moss on it. So I don’t really think it’s going to be useful if we ever come to need a spare tire in the future.

The day after we got the bike rack and put the bikes on it we stayed in the parking lot behind the bar where I played in Charleston, SC and in the middle of the night I woke up of sounds and the RV rocking (you’d think it’s steady but it’s like a boat really). I looked out through the bedroom window and there was a guy trying to do something to the bikes, probably steal them. That’s not really something you want to wake up to. As soon as he saw my face in the window though he took off, but I couldn’t go back to sleep for hours and then I had nightmares the rest of the night.

Everything got better once we came to Wilmington, NC and stayed a night with our friend Majsan. Wilmington is such a beautiful town. Actually all the towns we’ve been to since Savannah has been pretty great. We’re in in Winston-Salem, NC now and it’s beautiful. We’ve biked around the city which doesn’t have much of a city center but lots of beautiful houses. The gigs have all been great too. Sometimes one would wish for a larger audience, but at least the people who’ve shown up have been there to listen to me and that’s what’s important after all. I was pretty disappointed that SxSW didn’t come through with an official invite this year. I’ve been incited the last three years of which I’ve played two. And every time I’ve had to pay for expensive plane tickets and hotels for me and the band. So when I’m finally here, doing a great tour, having a new CD out January 31st, they don’t invite me. But I still have a few unofficial SxSW shows so if you’re going to be there you can still see me play.

Me, Majsan and Spades in Wilmington, NC

Ok that’s all for now folks!

See you on the road