As I had just finished writing my new Christmas single at the time I thought it would be perfect to record it with the Salem Songwriter guys, and here it is -“One Last Wish For Christmas” live from Oregon!

Get the official single here: http://music.sofiatalvik.com/album/one-last-wish-for-christmas 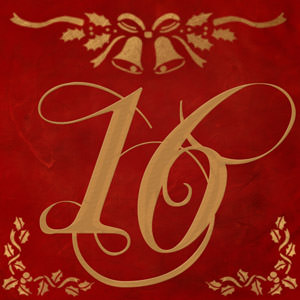 To give you a break from all the Santa Clauses and elfs on TV I’m sharing my very own Drivin’ & Dreaming show in this window of the Christmas Calendar. During 2012 I have been touring all over the US and for a while I was ambitious to film and edit it as well. Here’s 10 episodes covering the Drivin’ & Dreaming tour 2012 from North Carolina all the way to Illinois.

You’ll get to see White Trash McGywer fix the RV when it breaks down, follow us backstage, meet a lot of wonderful people and of course enjoy a lot of great music by me and many other artists and bands. It’s been such an adventure and I’m so happy I got to share it with all of you!

Here’s the link to watch them all on YouTube, or you can watch them below! 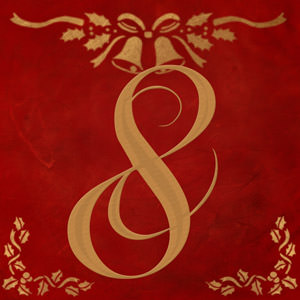 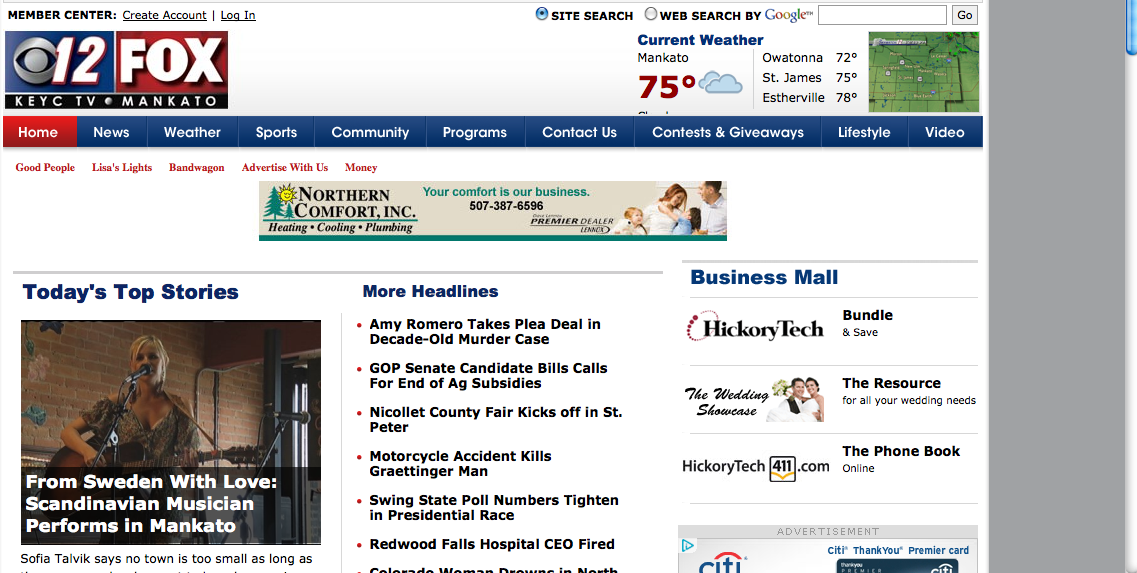 Last night I played at The Coffee Hag in Mankato with Laura Schultz from Goodnight Gold Dust and Fox News Mankato came out and did a little interview and filmed some from my set. You can watch the clip here:

I’m playing in Rockford IL today at Consert Conversations, at the Emerson House. Doors is 5:30, It starts at 6 and it’s a filmed/recorded session do don’t be late. Some info may say 8 but unless you show up before 6pm you’ll miss the show. Hope to see you there! 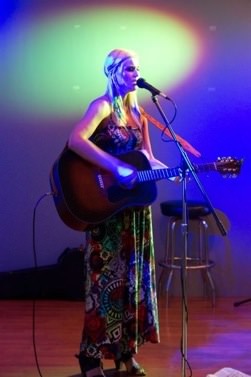