On the Lollapalooza tour I blogged on Aftonbladet.se but this time I thought I’d give all my non-swedish friends and fans an opportunity to follow me on tour, so my tour blog this time will be in english here on my own website.

I’ve just arrived in Canada for Canadian Music week and am exploiting the free wifi on the Fairmont to write this. The trip yesterday was about 14 hours long and we were very happy to have some pizza and get some rest on an inflatable bed at my friend Gary Taxali’s house here in Toronto when we arrived. Gary is the most talented artist, he designed the stunning coverart for Aimee Mann’s latest album and when he heard we were coming here he invited us to stay with him. Check out Gary’s work here: http://www.garytaxali.com

Today’s mission is to check out Toronto, pick up some lotion (I realized I was allergic to the one I brought from home) and to check out my favourite store “Forever 21”.

I don’t know why, but it seems like all other Swedish artists are veeeery slow on catching on to new things like micro blogging and other web related stuff (probably because they’re signed to major labels that consists of old dull men who are afraid of internet)…Â I mean seems like American artists and actors catch on, for instance I’m following David Hewlett (Stargate Atlantis) and Greg Grunberg (Heroes) on twitter.

I’ve recently started an micro blog in Swedish on http://sofiatalvik.bloggy.se and the site internetredaktörerna has just published an article about my web strategy and how I work with internet for promotion purpose.
Read it all here!

I don’t think so, but this upcoming monday the hair stylist that is known for making celebs like Simpson, Kate Moss, Alicia Keyes and others look their best is going to work his miracles on my not so fab, scandinavian hair. I’m not going to make this into a beauty blog (not yet anyways) but I’m quite excited to see just how glamourous I can get with the help from Michael Kanyon. And if you want to see the results too, just turn on The Voice TV (eh I don’t know when yet but probably monday night or something)… 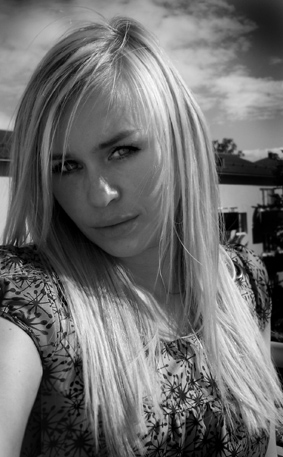 Check out the blog “Saker som inspirerar” (Things that inspire) where I among others contribute over the summer. Find out what inspires me… unfortunately only in Swedish. 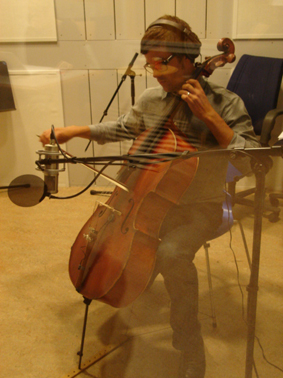 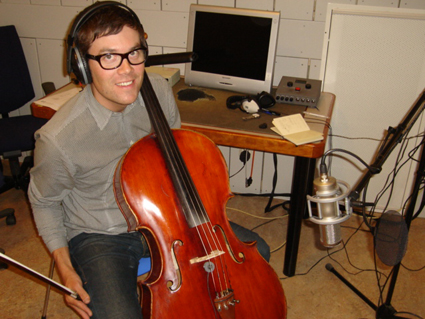 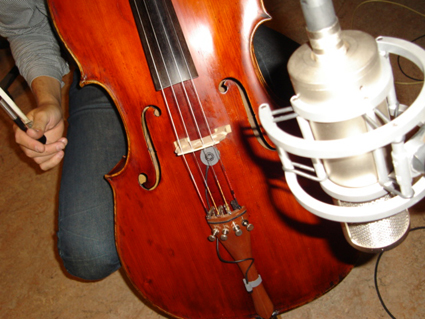