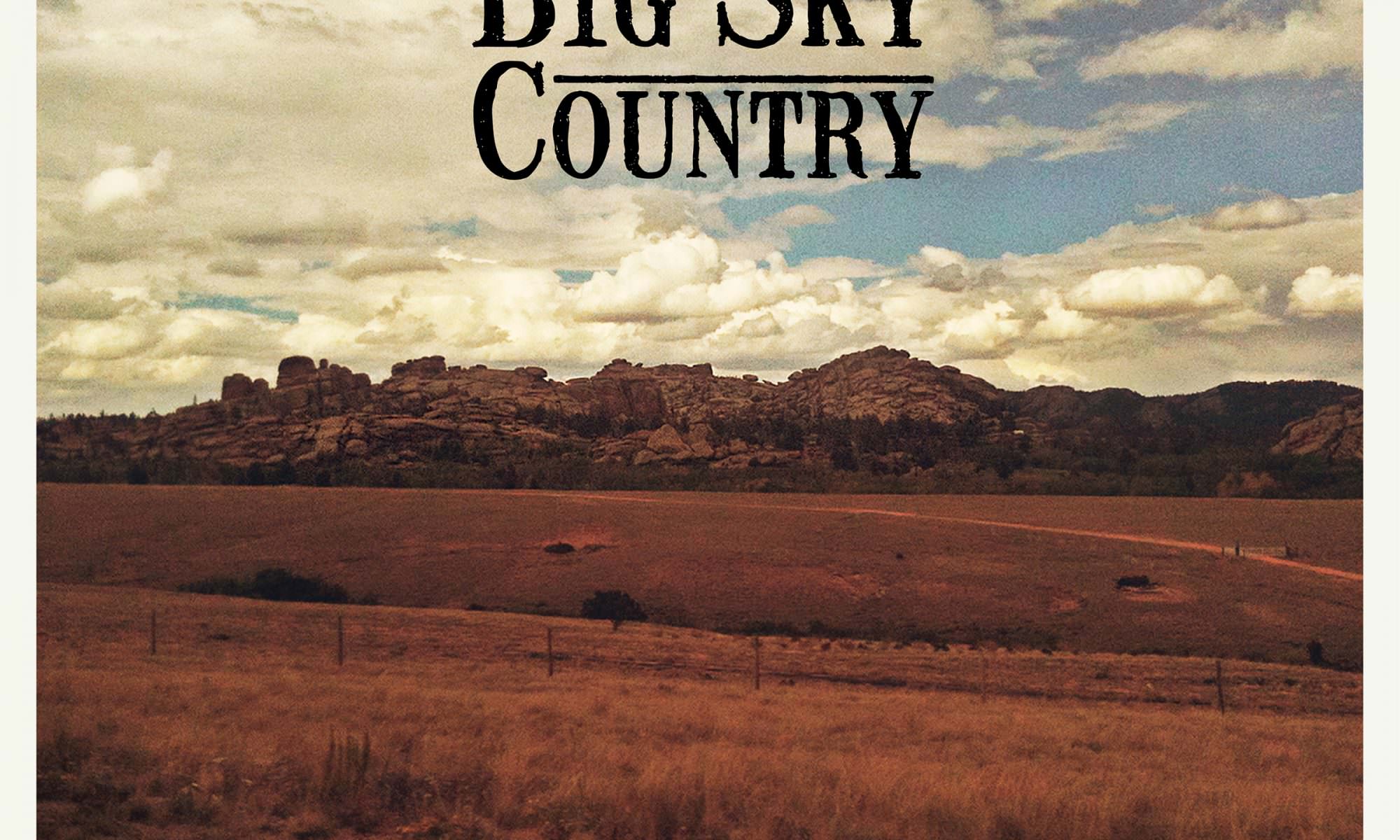 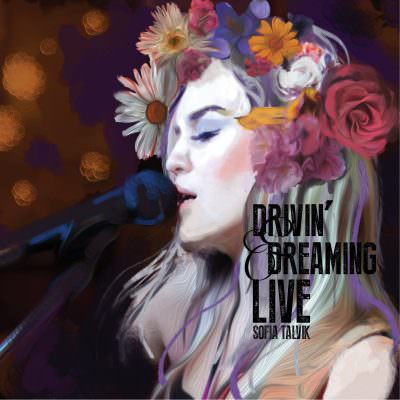 Because Europe is always one step ahead with the hip and cool 😉 we are also releasing Big Sky Country a little bit earlier than in the U.S and Canada. From today, April 14th you can order signed copies of the CD in my shop (click here). If you are waiting for the U.S release you’ll have to wait two more weeks until April 28th, and then the CD as well as downloads will be available on iTunes, Amazon, Spotify and select stores.

Vinyls are being pressed as I write this and will be available from late May. This is due to the long production time for making vinyl.

If you want to pick up a t-shirt, sticker, tote bag or coffee mug you can head over to my collection of Big Sky Country prints here! 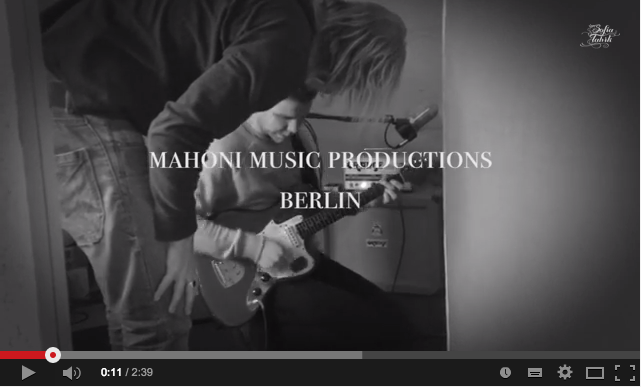 My guitar player Marcus Högquist came down to Berlin from Stockholm the other day and we’ve been in the Mahoni studio to record some guitar. Here’s a glimpse from the recording and some of my new songs. I’m not doing a Kickstarter or other crowdfunding project for the album, but if you feel like you want to support indie music there is another way of doing this. Read more about my new donation system here! Or watch the two minute video by clicking here!  And if you want to help out with the making of the new album feel free to click the donate button at the top of this post.

A huge thanks to Mathis for all the help with recording and for inviting us into his studio! Visit his website here. 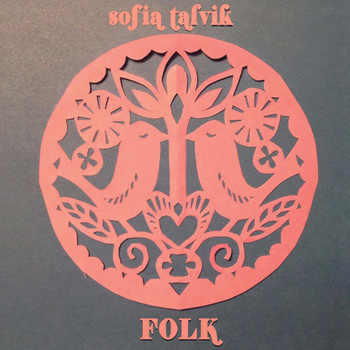 I haven’t even released “FOLK” yet, and already got a review. Check it out here: Lie in the sound

“Folk” will be released March 3rd, and you can pre-order your copy here!

I’m so happy to announce that I will be releasing an extended EP in March! Pre-orders are up now!

In Swedish ”folk music” means ”traditional music”. If you play ”folk” in Sweden, you are most likely a whiz at the key-harp or the violin. For many years I’ve been a part of the folk scene, in the non traditional sense, and finally I thought I’d try to combine the two in a new way.

The name rings true in both Swedish and English, stating the new and the traditional genre but also brings in the meaning of the Swedish word which is ”people”. This is an album for the people. I hope you like it!

If you missed out on my “big” book about the tour, you can now get the mini version with all the recipes and some of the stories for just 12$! And you get a free album download included in the price too!