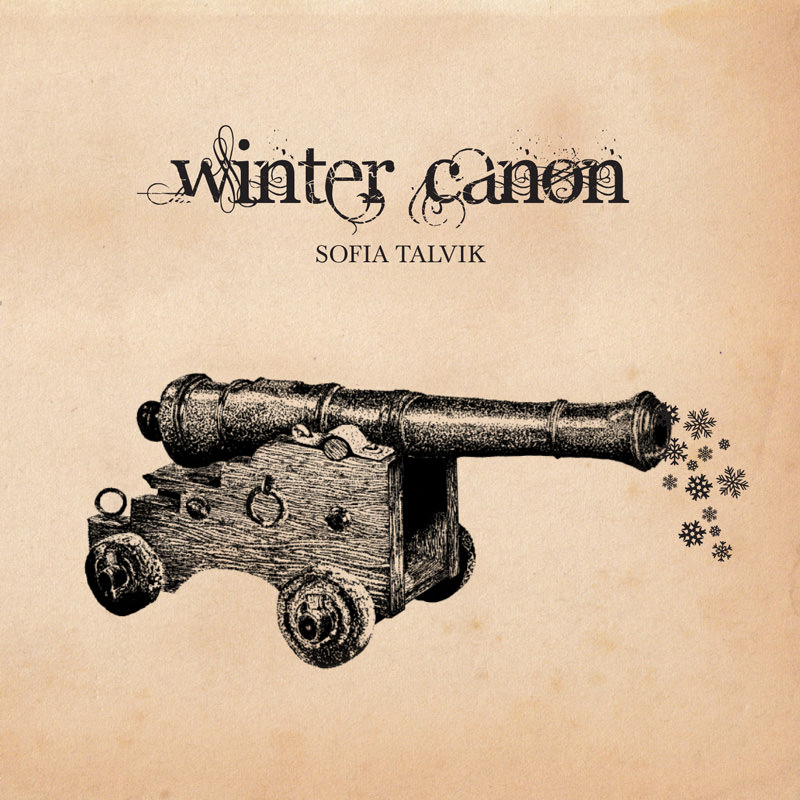 Every year I release a free Christmas single and today at Advent second it’s up for grabs. As usual I want to urge people to do a good deed instead of paying me money for the single. It’s my Christmas gift to you and I hope you will pay it forward. This year I’m happy to be working with ActionAid as my choice of charity.

Thanks to Martin Q Larsson and Joakim Lundgren for playing on the song! I hope you all like it.

Ten years ago my mind was set on attending Fabrica Design school in Italy. The application papers were sitting on my desk in my apartment when I met the love of my life here in Sweden and the dream of going to design school in Italy was permanently put on the shelf. But somewhere deep inside a longing of seeing something else, being somewhere else and experience something else kept living in me.Over the years I lived it out in small portions through starting my label, releasing a bunch of records and traveling through Asia and the USA many times. Every time I did something like this I felt more alive, and every time I came home to my apartment in Stockholm I felt like I had left a little part of myself behind.

A year ago I started thinking that I could maybe get a job in New York. In my mind it would be a way of supporting myself and at the same time do shows and be closer to my US fans. It was an excuse to go over and pursue my music career, something which I soon discovered was a total paradox. Having a job in New York wouldn’t mean a lot of free time which I could use writing songs and doing shows. If anything it would be the other way around. Taking a job in the US would mean having less time to pursue my music career than I did now. Not to mention my husband was asking the question; and what would he do for a living? So one night when we were talking about this urge I had of leading a more adventurous life, preferably somewhere else than Sweden, I told him “wouldn’t it be great to go over and just tour, to just work with music and nothing else. And he looked at me and said “Why don’t we? That’s what I want too”.

It was like a veil fell from my eyes. Here’s what I had longed for all these years without ever quite realizing what it was. And after that the preparations began. It was all very slow and unorganized from the start. I started looking into ways to do concerts in a different way from the old pub show thing, checking out how it works with house concerts, having ideas of Library concerts and small intimate shows at art galleries. I got in touch with a company who helps artists apply for artist visas and filed an application. It’s now been 9 months and I still have a long way to go and a lot of stuff to work out before I can even say this has begun. Right now I’m not living in the now at all. I’m living in the future where I see myself living in the moment – every moment.

I’m still not quite sure how we will manage financially but I will just have to “make it work” like Tim Gunn would have said. Because what does money matter when you have the chance to be living your dream.

Sometimes I feel the urge to write down my thoughts. Whether it’s about my music, buying new shoes, cooking or if I’m being annoyed at something. This blog will contain all that and more. This is where you really get to know me, and don’t just get updates about gigs and music. This is where I communicate with you and with myself in my own twisted little way.

Everytime I need to do something, like recordings for a new album or something. I get this urge to do something else, something that I don’t need to do. That’s how I started doing the Christmas singles and all the other stuff that I do, just me, just by myself. So I guess it was no surprise that instead of going through the recorded files last week, I picked up the guitar and learned the old classic “Wichita Lineman”. Years back I had a brief collaboration with Swedish artist Niclas Frisk (Atomic Swing, A Camp). He was the one who first played me this song and I still love it. So thank you Niclas! And here’s how it turned out sounding in my kitchen…

Don’t bother with the video? Listen to the mp3.