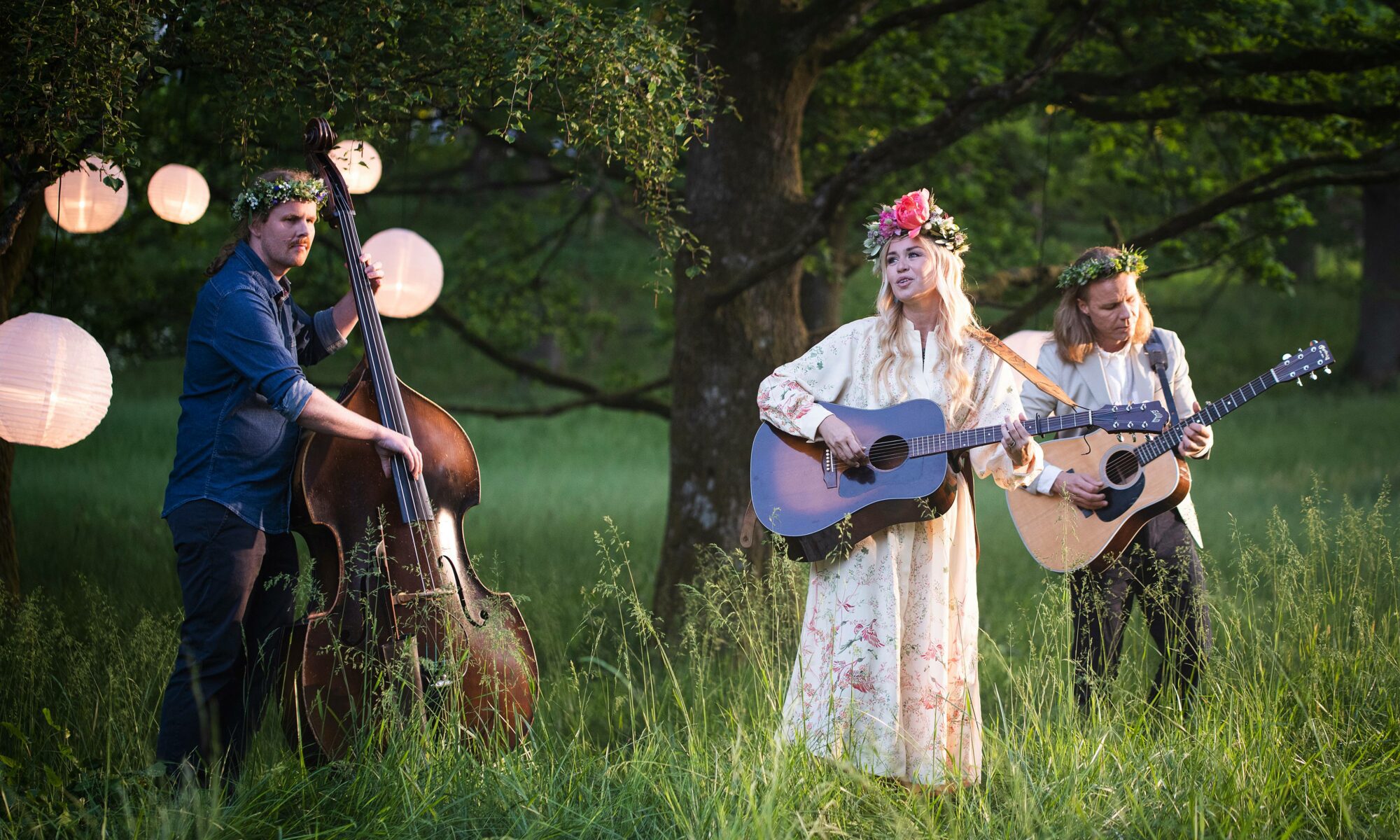 I’m very excited to announce that I will be one of 4 Swedish artists to celebrate Midsummer in a big televised concert for everyone in Sweden, and anyone abroad who wants to join. SVT has a tradition to air a magical midsummer concert every year, and this year they asked me to do the honor of playing. It will be a mix of new and traditional tunes and I am humbled to share the stage with Stiko Per Larsson, Bouchra Iramdane, Henning och Sunniva Brynnel, set in the lush surroundings of the Swedish castle of Nääs on the west coast of Sweden.

Last year House of Sweden (The Swedish Embassy in DC) along with numerous Swedish consulates in the US, hosted me for a special online midsummer concert. Just like then, you will be able to watch the SVT Midsommar concert from anywhere in the world on this link:

The concert will be aired on June 25th 8pm Swedish time, and will stay online on the SVT play website until December.