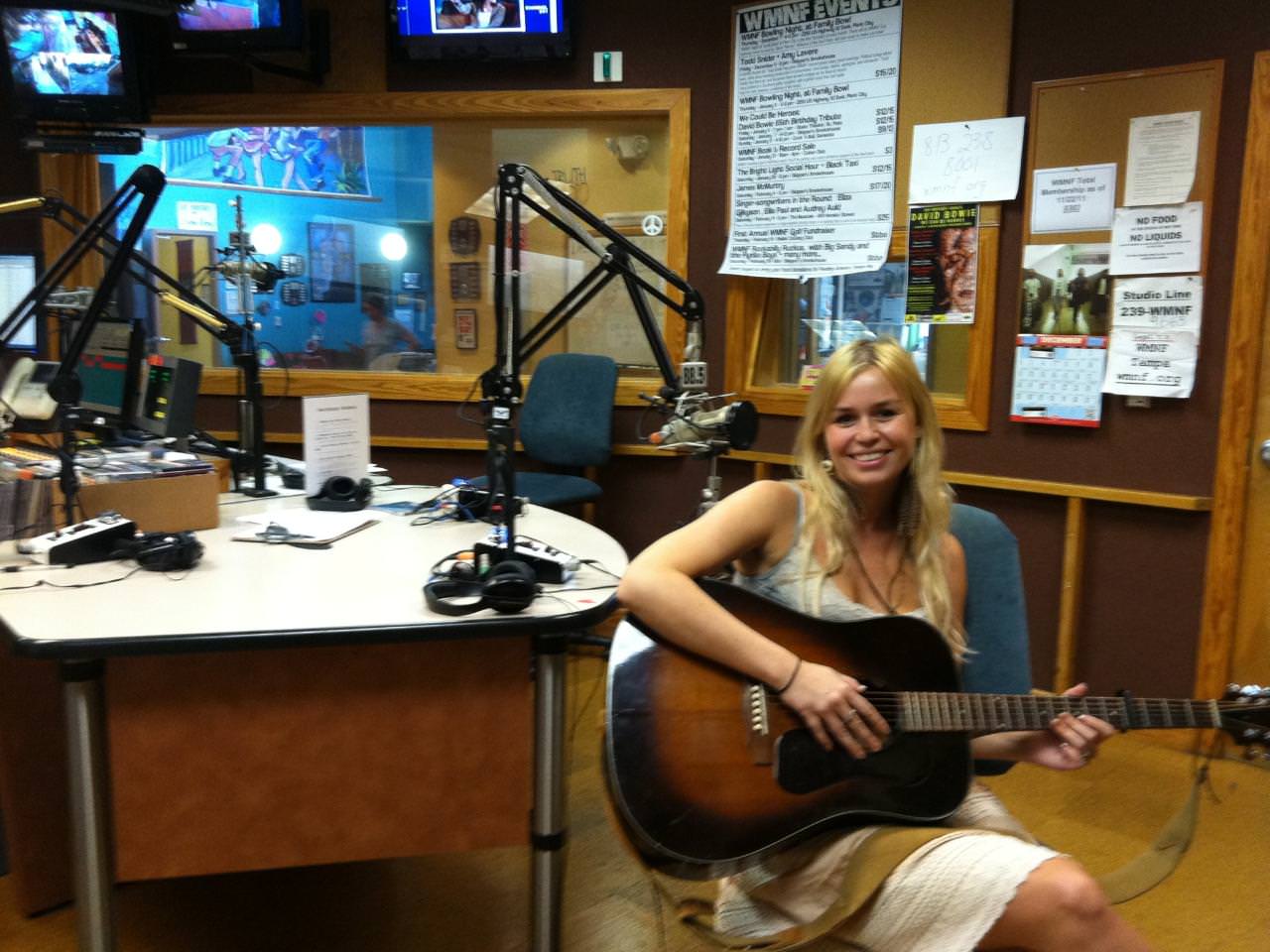 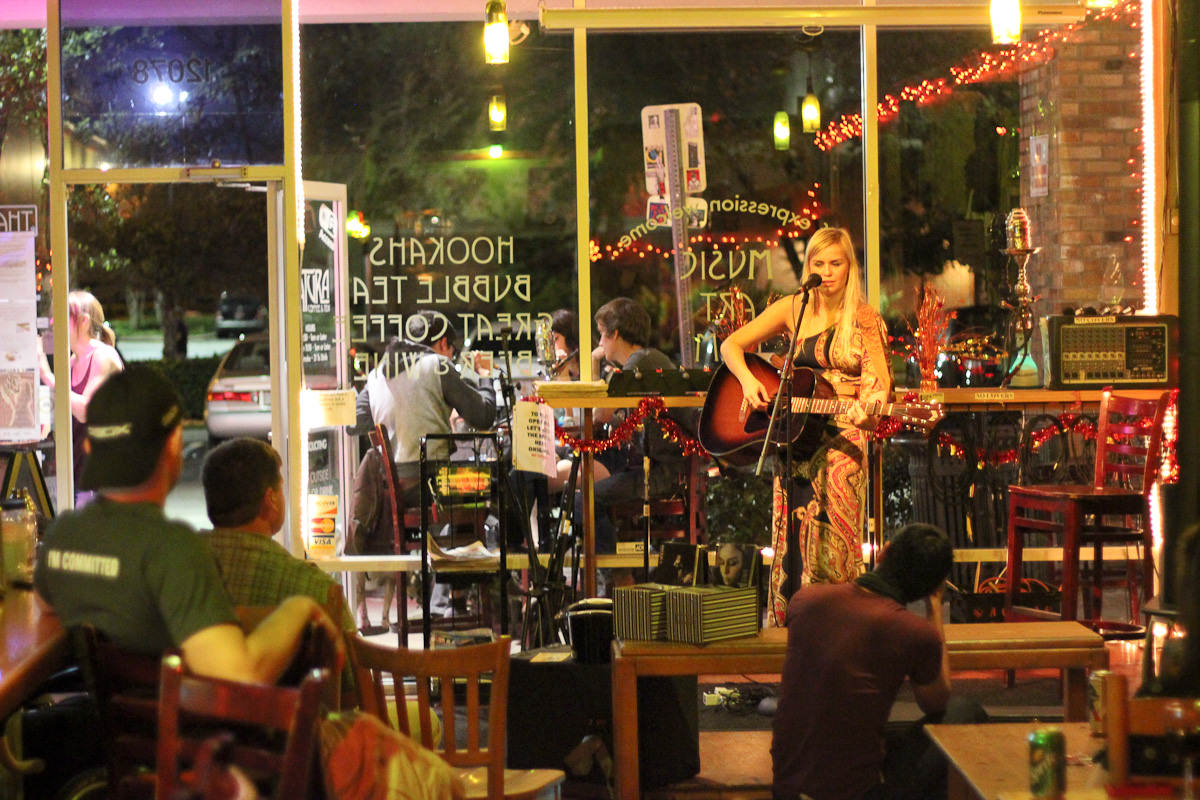 Last night I played a gig at Natura Coffee and Tea in Orlando. I had a lot of friends coming to the gig as we’ve stayed in Orlando, both two years ago and now while we’re fixing up the RV. It was a fun gig and I had a great time! Today, we’ve almost finished the RV and tomorrow we’re taking it to Lakeland for a gig at Evolution Records. 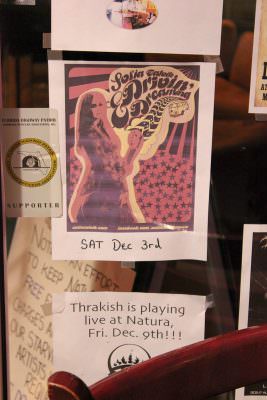 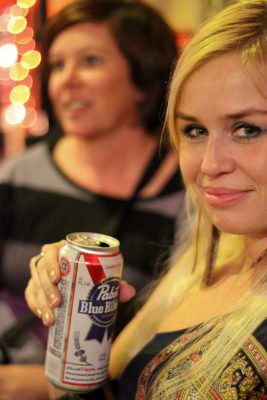 Lots of people think it’s just glamour, travels and good times to be an artist. Even friends of mine tell me how great it must be for me to “get to” tour and travel so much. Even they don’t realize I pay for the tour myself most of the time and bringing a band is never cheap, you guys out there who have families know a couple of plane tickets tend to eat up your budget pretty fast.

I also get a lot of questions from up-and-coming artists wondering how to go about the business of starting a record label or how to promote their music. I always try to answer the best I can, but the short answer to all of this is “you have to work your ass off!”. Nothing comes for free in this business and no one will care about your music as much as you do, no matter what that manager/label/pr company is trying to tell you.

So I was very happy to stumble upon this great website where all of the stuff about being an artist and building your brand is collected in a fun and comprehensible way. This post today is mainly for all you artists and musicians out there, but you other guys can check out http://www.eventric.com/ as well (scroll down to featured articles), it’s a lot of fun reading and gives you an insight on all the things you need to know when you want to get out there with your music.Martin Atkins who is the guy sharing all these great tips really knows what he’s talking about!

One of the things that made me laugh was the post about why you need to learn screen printing as an artist. Why? So you can make your own merchandise of course. Just like I started doing a while back. All my tees are hand printed by me, check them out here: shop.sofiatalvik.com. So it’s just a lot of great advice there for all artists, no matter where you are in your career.

Here’s some fast links to my fave posts:

10 Ideas For Making Your Show an Event

“The album will be designed as a Christmas present from Cocoheart to Japanese music lovers. The best gift, isn’t it!” says Coco Hearts.

The album will be released as a special Japan release with additional bonus tracks. I’m really looking forward to our new collaboration. I want to celebrate this especially by reminding all of you to download my free remix album “Street of Dreamix” where Japanese artists Himawarii contributed with a remix. Download it here!

Way back in the 90’s I read a book called “Bensin”. The author was a girl my age, Karin Ström, and she wrote about her life in London, as an aspiring artist. Now, years later, Karin has not only released a critically acclaimed album, she’s got another one on the way.’

Karin Ström was born in Kristianstad, a small town in the south of Sweden. She always wanted to be a singer. At the age of 13 she started writing her first songs.Â  20 years old she moved to London, where she got signed to the Canadian record label Nettwerk which led her to relocate to Los Angeles. Here, she released a self titled five track EP (US, Canada, UK and Sweden) with lyrics in English.

Back in Stockholm she wrote, produced and recorded the EP “Sneda Ögons EP” in the autumn of 2005, and released it on her own label Datadamen Records. Datadamen (originally Karin’s DJ name) means Computer Lady, and this marked a change of Karin’s sound from organic and guitarbased to electronic and computerized. She also switched languages and now sings in Swedish. The 24th of January 2007 Karin released her first full length album “En saga om en sten”.