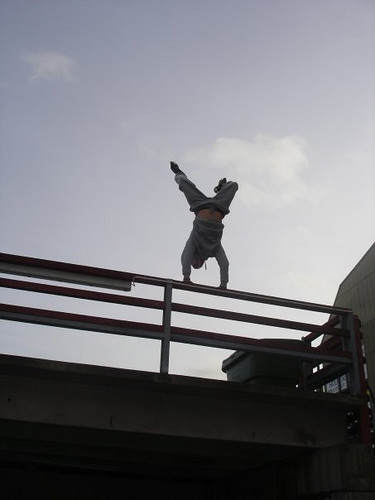 You may have heard his voice on the soundtrack to Gray’s Anatomy and other TV shows. But did you know that The Sunshine is in fact a Swedish band? Well indeed they are, and after a summer with too much rain, I’m happy to present some Sunshine!

This week’s guest artist: Pelle Tamleht, singer in The Sunshine.

Every week until the release of my new album “Jonestown” I”m inviting a new guest artist to perform one of my songs with me. When all the live videos are released there will be a competition where you can win a box with albums from all the guest artists. 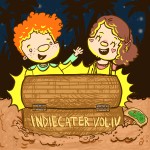 Indiecater Records, an offshoot of the Dublin based mp3hugger music blog has released a new compilation with my song My James Dean on it.

Indiecater Volume IV is a compilation with a total of 19 tracks featuring the cream of the underground. Most of the tracks are of the indie rock/jangle pop variety although there are dashes of electronica and experimentation throughout. The hope is that it will give some much deserved exposure to these great artists and encourage people like you into further investigation of their back catalogue. Every one of the songs has appeared on their sister blog mp3hugger at one stage or another. The majority of the sale price goes directly back to the bands so you can be safe in the knowledge that you are supporting independent music. Included in the download bundle are all 19 tracks, the original artwork and an information sheet. All this for only €7. It’s a bargain!!!

Here’s the video for my contribution to the album, now go and buy yourself a copy here!

Canadian Music Zine “Riveting Riffs” has just published a fresh interview with me!

Preview
“Sofia Talvik is a pop star on the rise. She has already conquered her native Sweden, won the hearts of those at Chicago’s Lollapalooza music festival in August of 2008, and in March of 2009 the gifted singer / songwriter, with the breathtaking vocals, will be appearing at SXSW in Austin Texas, followed by an appearance at the Canadian Music Festival in Toronto, Canada. Talvik, who writes all of her lyrics in English, has received strong radio play on Sweden’s radio stations, and recently recorded a mini concert and interview for SR P3, which was aired on November 12th. Her current CD Jonestown is causing quite a stir on the international music scene, with her single, “My James Dean…”