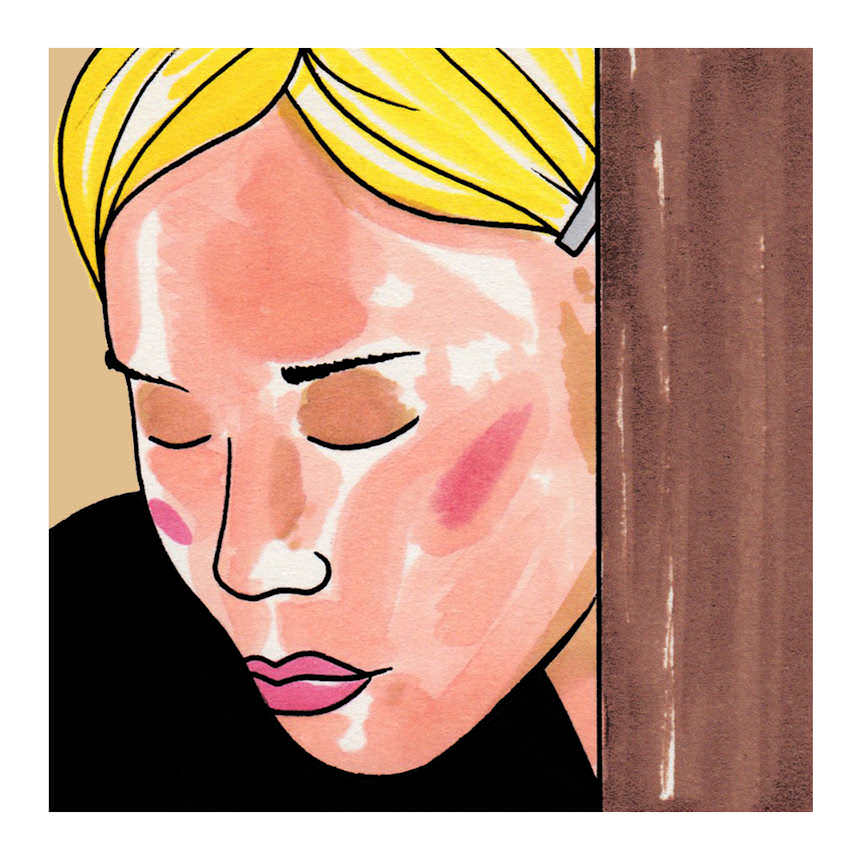 On my Great Lakes Tour I stopped by the Daytrotter studios in Rock Island, IL to do my second session. It was just released and you can listen to it here! 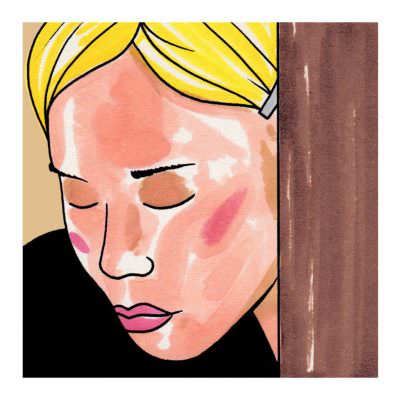 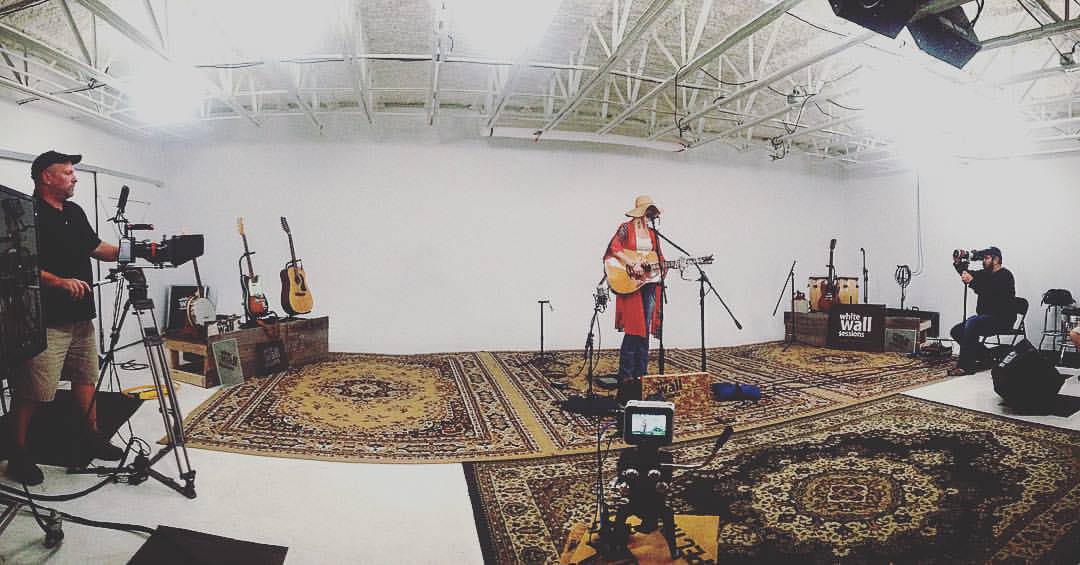 We’ve made it up to the state of ten thousand lakes, or Minnesota as you may know it. Weather is beautiful but oh so cold. Luckily we have been hooked up and able to run the heat in Lil’Chief at night.

We stopped by Rock Island, IL to do a Daytrotter Session. This will be my second one, so keep your ears open for the release in a few weeks.

Then we had a wonderful concert at Three Springs Barn in Wisconsin! What a wonderful venue! Thank you again Jeff and Erin for hosting us.

After that we stopped by Sioux Falls for a White Wall Session, which will air on local South Dakota TV in a few months. And last night we were graced with disco lights and smoke machine in Madison, SD!

Unless we freeze to death we’ll see you soon in Minnesota, Wisconsin and Michigan soon! 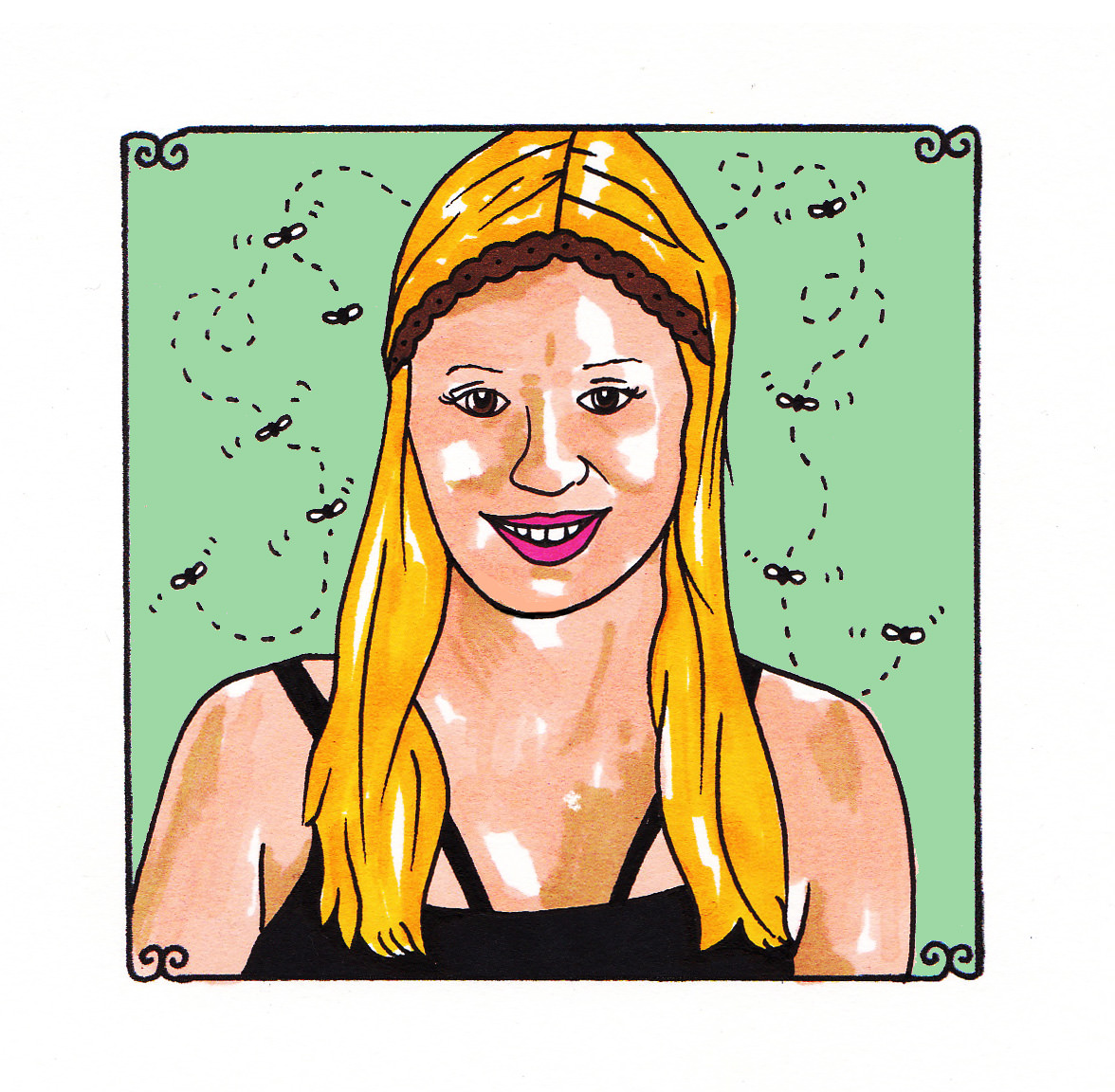 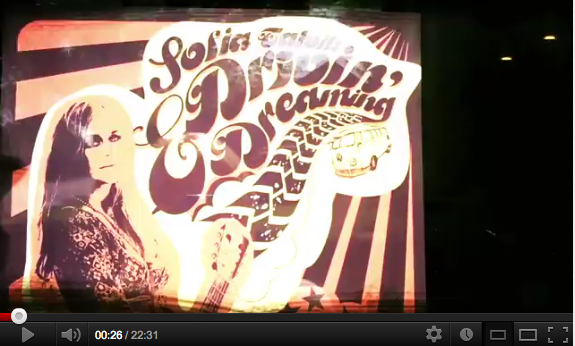 This is the very last episode of the Drivin’ & Dreaming show. In this episode we go to Chicago and eat Swedish food in Andersonville, get our RV fixed (once again) in Milwaukee, thanks Al! and last but not least we record a Daytrotter Session that will be released tomorrow September 21st!

Thanks everyone for watching! The tour will go on! Please keep following the tour on my Facebook page and here on my website!

Did you miss any of the previous episodes? You can watch them all here!

You can see pictures from all my shows on my Facebook page here!

As usual all music in the episode can be found here! Help me keep the “Drivin’ & Dreaming Tour” on the road. Donate Gas, Food and Beer – Click this link and follow the instructions http://pic.twitter.com/7dEothYK 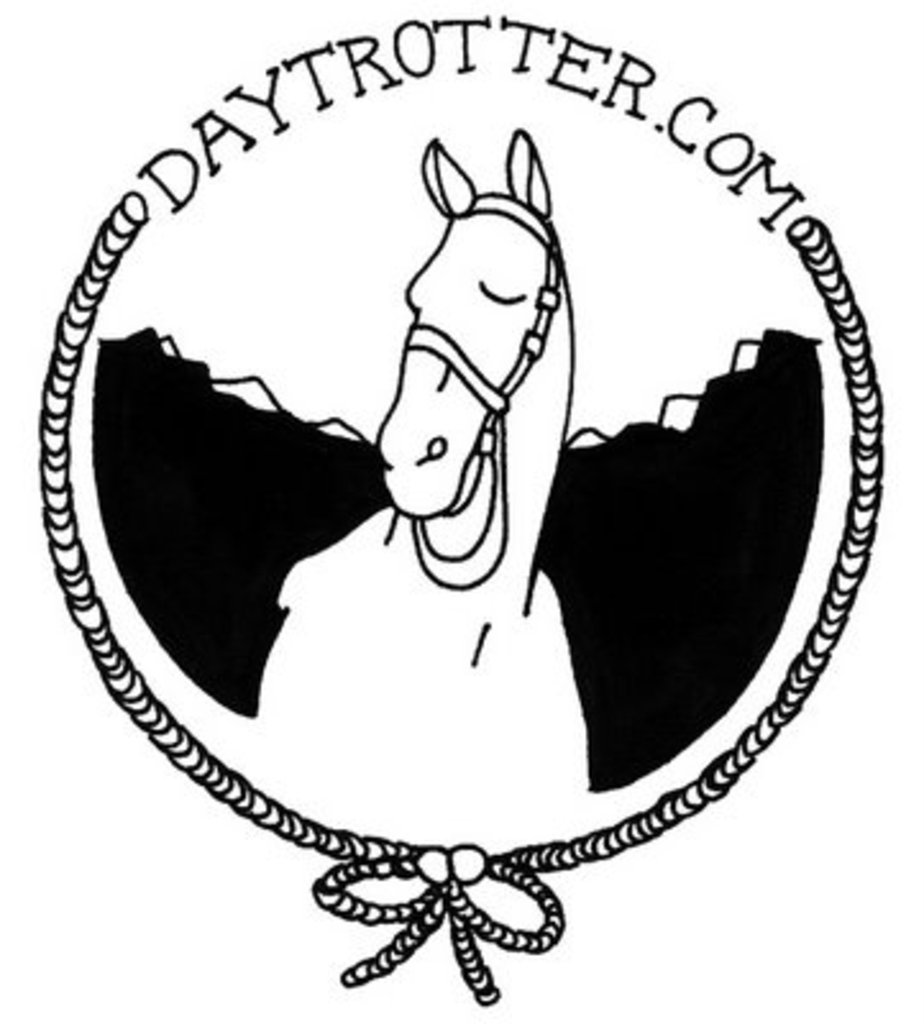