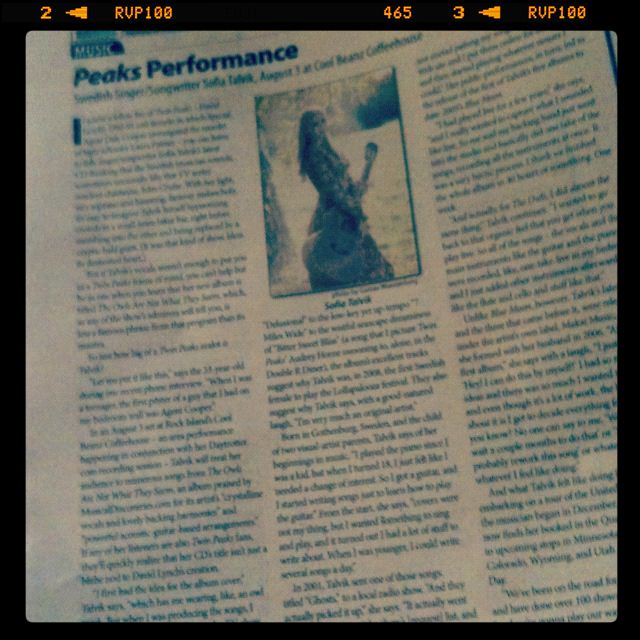 I had a great time in Illinois and did a lot of radio and interviews. Here’s a few of them.

[quote] In 2008, Ms. Talvik became the first Swedish female singer to play the Lollapalooza festival. This year, she was showcased at the International Folk Alliance Conference in Memphis, Tenn., and South by Southwest in Austin, Texas. (continue reading here) [/quote] 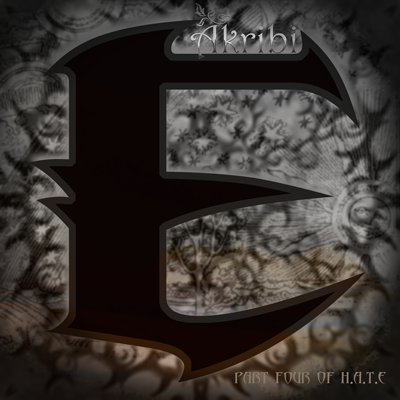 Today is the day when the L.O.V.E & H.A.T.E saga has reached it’s end as “E – Part Four of H.A.T.E” is released. I’m extra happy to see that the last metal band in this project has a female singer, and that it doesn’t make it one bit less hard rock than the other EPs.

You can now listen to and buy “E – Part Four of H.A.T.E” by Akribi on Spotify, iTunes, Amazon and all your other favorite online stores. You can also stream (and buy) the entire EP here!

Thank you to all who have participated in the project through pledging, and to all the great metal bands who worked hard to make my songs their own. I’m blown away by they wonderful job they’ve done and I can’t wait to hear more from all of them!