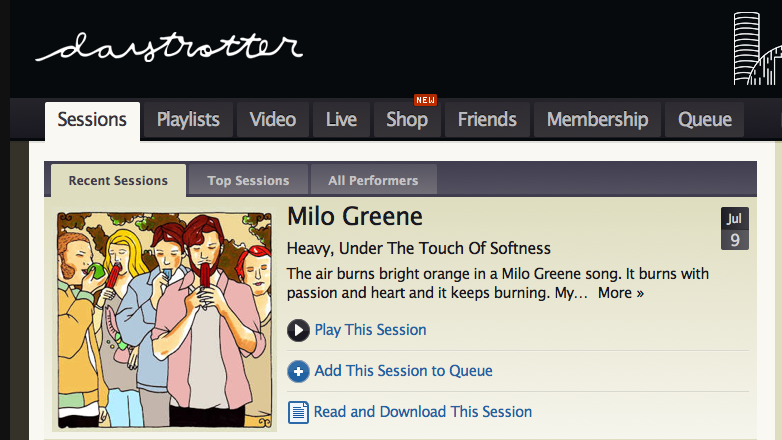 I’m really excited to announce that I will be doing a Daytrotter session in early August. Daytrotter is one of today’s most interesting music formats, inviting artists to play their songs acoustically in their studio in Rock Island, IL making them available to listen to for anyone in the world. Or as Daytrotter themselves describe it:

These fine people – as they’re traveling through America’s heartland – take two hours out of their travels between shows to stop in for a Daytrotter Session at The Horseshack in downtown Rock Island, Ill. The name of the city is not ironic. They use borrowed instruments, play with their touring mates, utilize an often unkempt toilet, eat some food and then cram back into their vans for the last half of the drive. What they leave behind is a pile of ashes, sometimes a forgotten stocking hat and four absolutely collectible songs that often impart on whomever listens to them the true intensity that these musicians put into their art, sometimes with more clarity than they do when they have months to tinker with overdubs and experiments. These songs are them as they are on that particular day, on that particular tour – dirty and alive. We want you to make this your new home as it is ours. We promise that you will love it here.

Stay tuned for updates on when YOU can listen to my Daytrotter session. 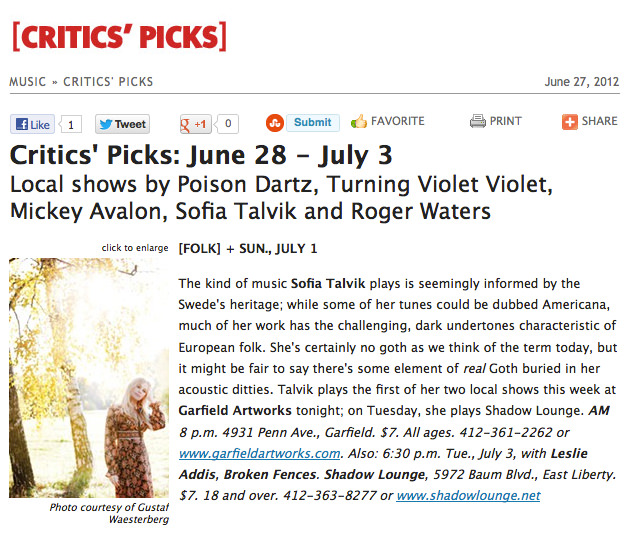 Don’t miss my shows in Pittsburgh this coming week! Pittsburgh City Paper chose me as their critic’s pick for this week so make sure you get your tickets and come to see me! Here’s my upcoming shows! You can see all upcoming shows here! 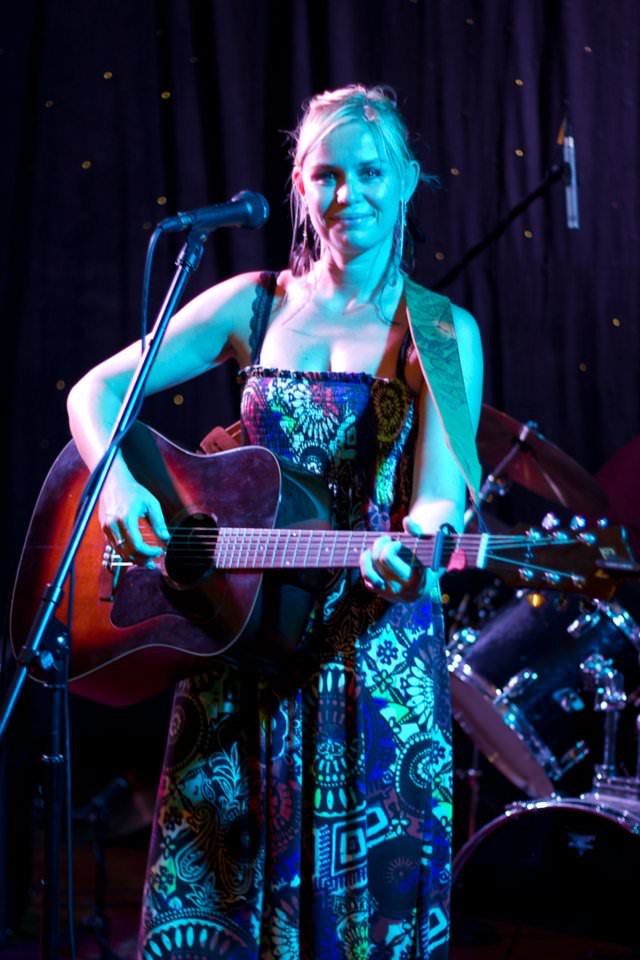 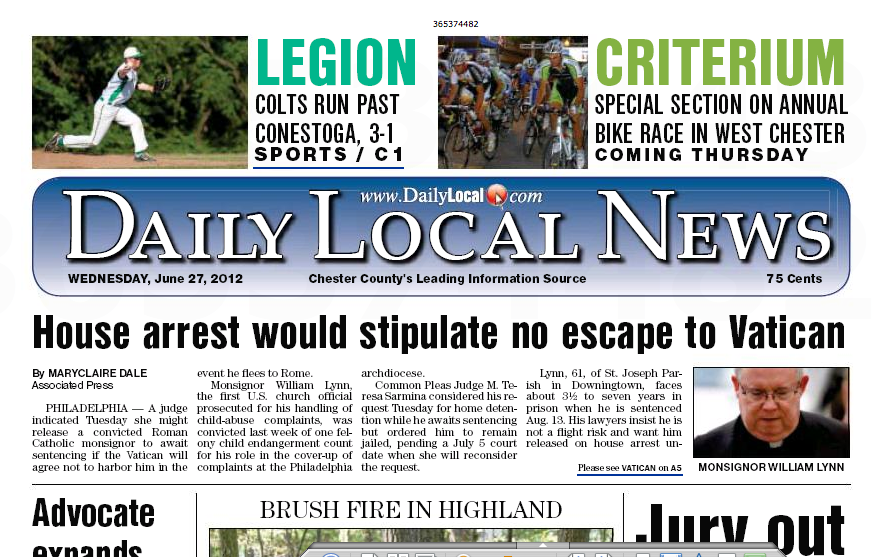 [quote] This week, area venues will host shows by two talented singer-songwriter-guitarists who have been on the scene for a while and appear ready to have breakout years. Sofia Talvik has a show tonight at PhilaMoca in Philadelphia and June 28 at Chaplin’s in Spring City. [/quote]

Philadelphia newspaper Daily Local News published a nice interview today for my show at the PhilaMOCA in Philadelphia, PA tonight (Wednedsday) and my upcoming show on June 28 at Chaplin’s in Spring City. You can read it all here! 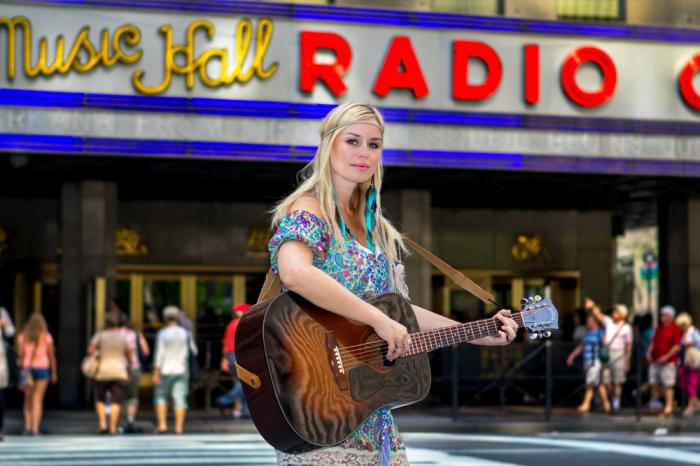