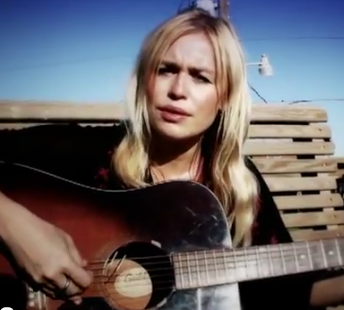 Here’s the second live video of the songs from my new album TOANWTS (The Owls Are Not What They Seem). During my US tour “Drivin’ & Dreaming” I’m going to record all the songs from the album and release on youtube as a live video album called “TOANWTS Acoustic Video Album”. This song is called “The Garden” and was recorded at the Stavinoha’s beach shack in Surfside, TX, that they let us stay at as a mini vacation to get some rest after our RV broke down in Austin, TX after SXSW. You can see and hear the ocean in the background. I wish I would have had more time to just hang out and relax there. Thanks to John and Edie for letting us stay!

You can listen to the whole album here!