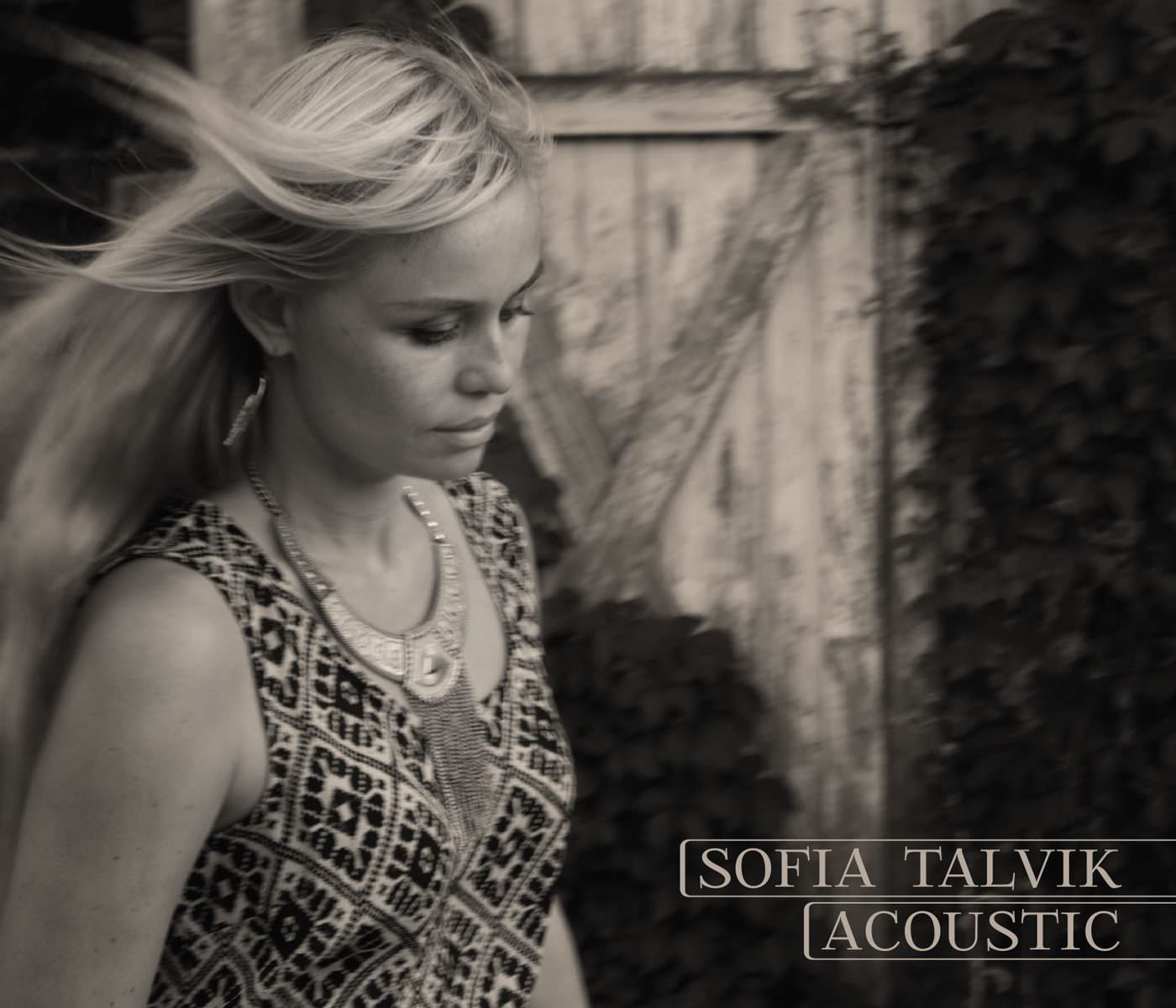 Having played solo for the last few years I wanted to be able to offer an album that sounded more like my concerts do. So I decided to make an acoustic triple CD box out of my three latest studio albums, Florida, The Owls Are Not What They Seem, and Big Sky Country. The box is called “Sofia Talvik – Acoustic” and the songs on the CDs are all stripped down acoustic versions of the original studio tracks, featuring only my voice and one head instrument in the song (mostly guitar).

The box will be released on April 1st, (and that’s no joke!), but you can pre-order it now.

This album will only be available as CDs, no digital versions will be available. Shipments will start April 1st. 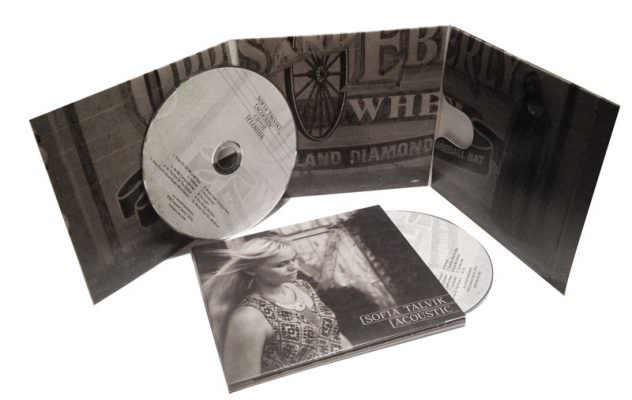