So I bet you have been wondering why I haven’t made any quarantine concerts lately. Well I assure you I haven’t been staying in bed until 2 every day.. (just some days). We have been hard at work putting together an unplugged version of Paws of a Bear for you all. This album will contain all 10 songs from my latest album – plus two bonus tracks! All the songs are acoustic one-takes, vocals and guitar.

Today we released the first track from the album. It’s called Reflections. Have a listen here:

As you know Paws of a Bear has a painted bear on the cover, so I made a simple drawing of a bear for this unplugged version. WHO AM I KIDDING? I drew hundreds of bears before I was satisfied. So that means that you can also support me and the release by getting a one of a kind bear drawing from me. I have put up a pre-order page with all the bears – and the album of course. The full album will be released June 29th. Check it out and choose your bear today! 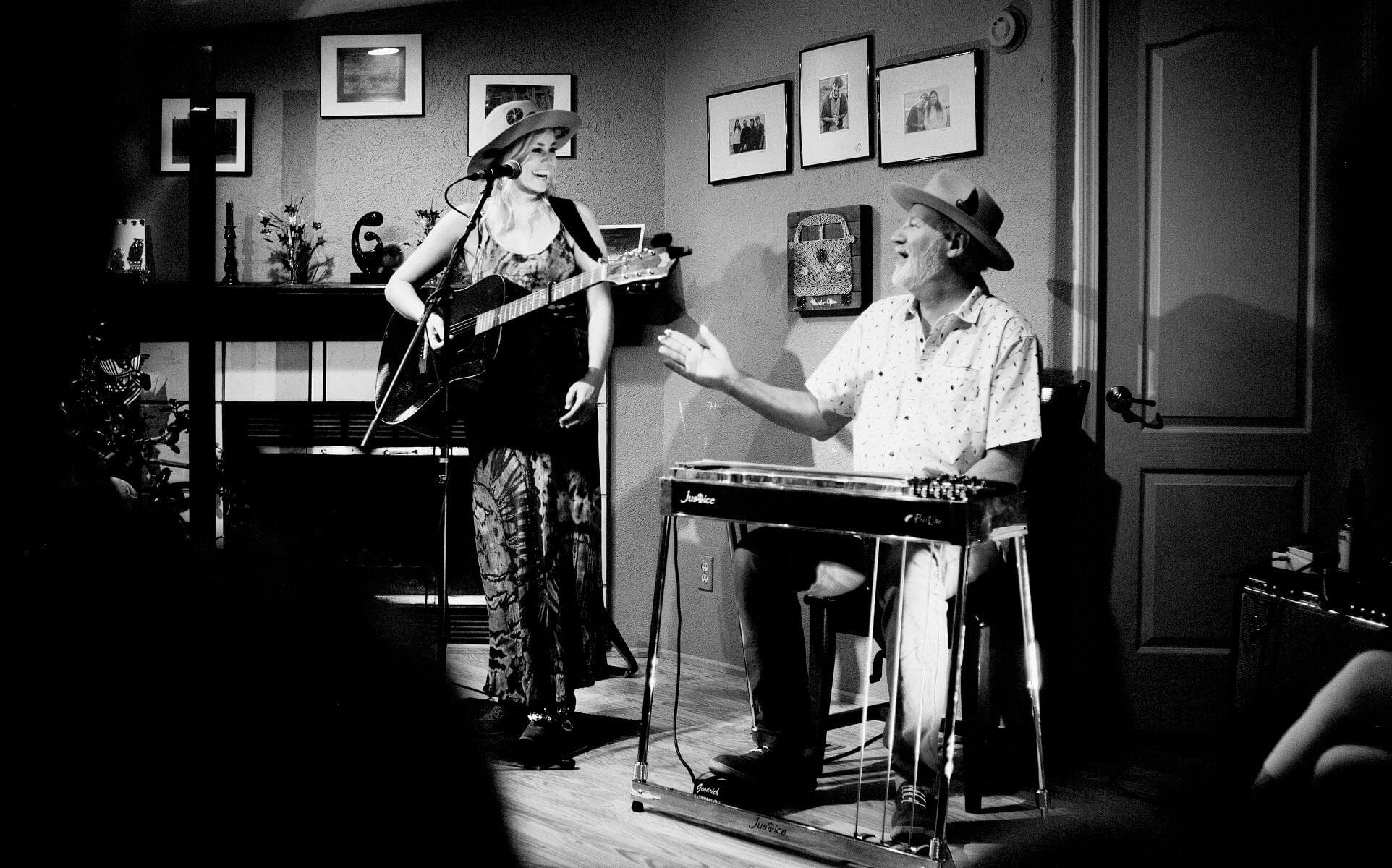 I have found that the older you get, the harder it is to find new friends. I’m not talking about casual friendships where you meet up every now and then over a drink or a coffee, I’m talking about the kind of friendships where you can talk about everything, even your most private thoughts and feelings. I have also found that as an artist, finding musicians that will instantly get you and your music is very rare. A combination of the two is almost an impossible person to find. Yet, I found that with Tim.

I only knew Tim for about 4 years, but I feel like we knew each other a life time. He played on many of my recent recordings. He came with us on tours all over the U.S, and to Germany to record my album Paws of a Bear. Just two months ago we said good bye at the airport in Houston as he was flying home to L.A. We were supposed to do a 2 week tour together in Texas but all shows but three were canceled. It was the last time I saw him.

A few weeks later Tim wrote on Facebook that he thought he had contracted Covid 19. He messaged me and in a light tone wrote that he felt he’d pull through. The next day I got on a plane to Europe, and he went to the hospital. When I landed he was gone. It wasn’t Covid 19, but a heart attack that he had endured for some 4 days before seeking medical assistance. 4 days is a long time to not treat a heart attack. In a way I feel that the virus was what killed him. Not because he was infected, but because he thought he was, and we are told to stay at home until it’s critical – which he did.

Many times I thought I ought to write him a song. But somehow I never knew what to write about. It wasn’t hard to find the words this time, the hard thing was to not keep writing. I am sad he won’t get to hear it. I think he would have liked it.

I don’t have things I wish that I would have told him but never did. This is not that kind of song. But I do wish I could talk to him again, about all the little things we would always talk about.

I am very lucky to have some of Tim’s best friends and fellow musicians play and sing on this song with me. Thank you Guillermo Guzman, David Plenn, Lisa Finnie, Corrina Carter, Cynthia Brando and Dylan Thomas for doing this, though I know that it was hard. And thank you to Brad Colerick for inviting me to play Wine & Song that time when I first met Tim.

This song is for Tim, and everyone who loved him, and for all of you who lost someone, directly or indirectly from Covid 19. 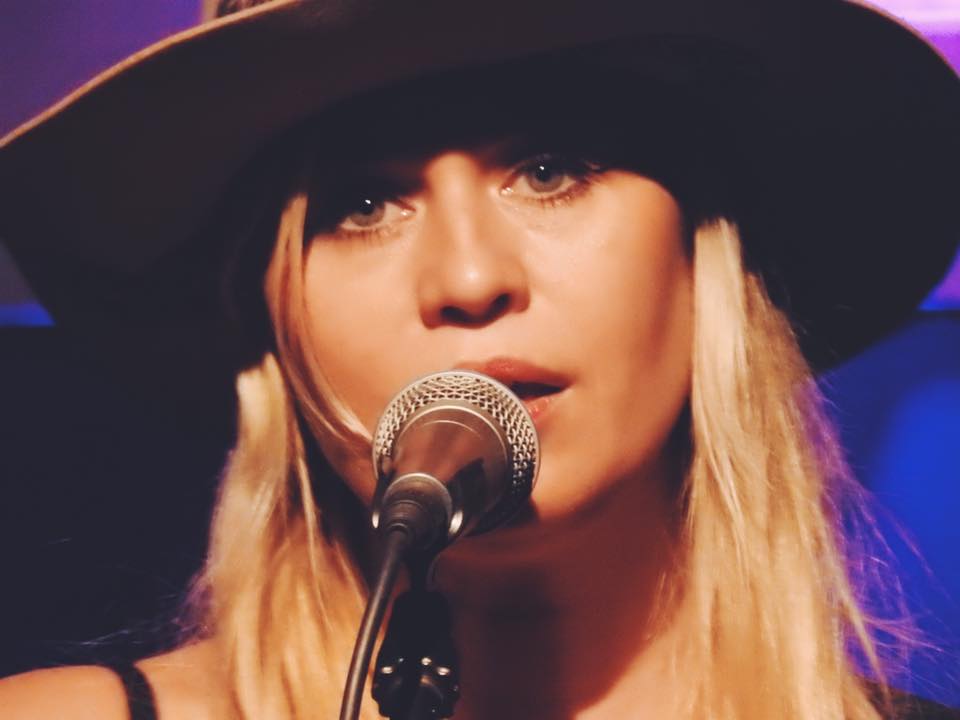 My tour might be canceled but that doesn’t mean that I have to stop the music from coming to you guys. As you know we’re doing live streamed concerts on Facebook for you to enjoy in your home, but I also wrote a brand new song about the pandemic. I live tracked it with my pedal steel player Tim Fleming before he headed back to CA last week. You can get it as a free – or pay what you want – download here on my website.

American Songwriter Magazine did an interview and premiered it on Monday the 23rd. Read all about it here!

Thank you also to all the radio DJs that already picked it up, and to County line Magazine for featuring the song!

Here is a little video of us live-tracking the tune. 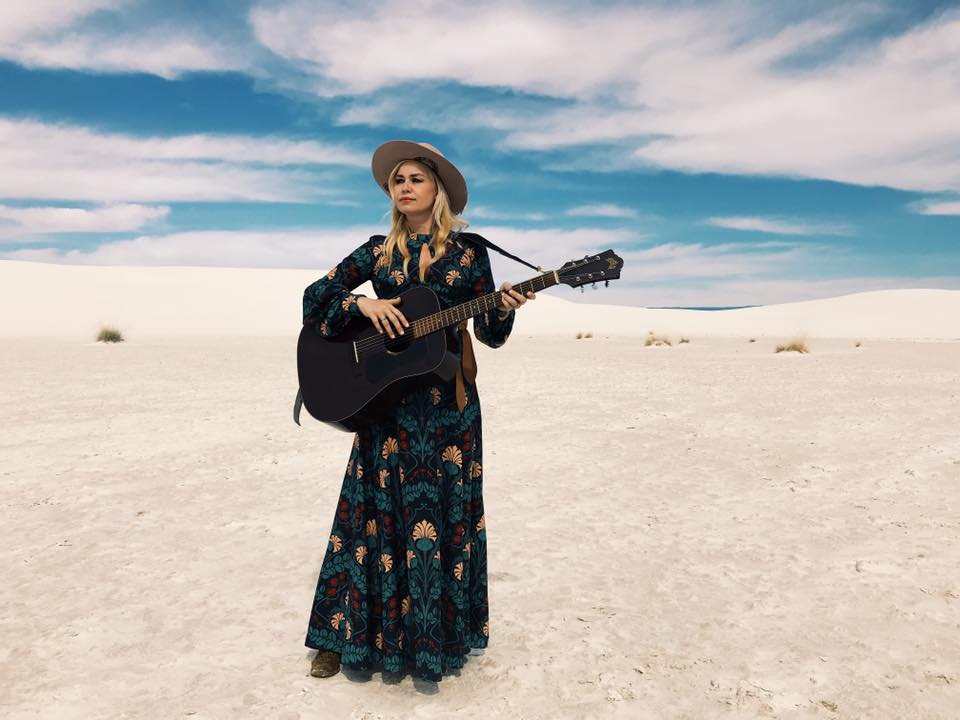 I started my U.S Spring Tour in New Mexico. New Mexico’s slogan is “Land of enchantment”, and you can see why in this video that we just released. I filmed it in White Sands National Monument, and it was just premiered by Glide Magazine. Here’s what they say about it:

“A song that encourages escape amidst these unthinkable days. Talvik sings with a touch of the ethereal and offers intimate folk, mixing shades of Joni Mitchell and Tori Amos within a comfortable emotive package.“

So shit hit the fan, and my concerts just like most other artists concerts are getting canceled one by one du to the outbreak. This is of course devastating for us, not just because it’s the way we pay for food and gas and rent, but also because we came such a long way for the tour.

We are trying to do the best of it and still keep people safe. So we have set up a Facebook group where we will be live streaming mini concerts for donations, and posting new songs as I write them here in my quarantine.

If you are not on Facebook, I’ll also post some live videos here on my website, and you can always help by getting my music digitally here: http://music.sofiatalvik.com

If you want to chip in to keep the music coming you can click this pic:

Go here to join the group, and feel free to invite all your friends as well. Even though we’re in quarantine it doesn’t have to mean that we have to miss out on fun and music!

Wishing you all a merry Christmas

Going live in about an hour. See you on Facebook.c

We are getting ready to do a really exclusive onli